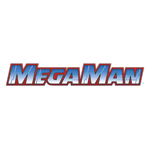 Aimed at kids 6 to 9, (and their gamer parents), the show will feature exciting new technologies and robots, as well as the introduction of Mega Man’s alter-ego, Aki Light, a normal, upbeat, schoolboy robot. When activated, his skin re-forms into a suit of impenetrable nanocore armor, including the iconic Mega Buster arm cannon and helmet. Beloved characters like Rush will return, while new characters, like Mega Mini, will make their debut! The new Mega Man is slated for 2017, coinciding with the franchise’s 30th anniversary.

Read more about this project in the June/July 2016 issue of Animation Magazine (#261), out soon. 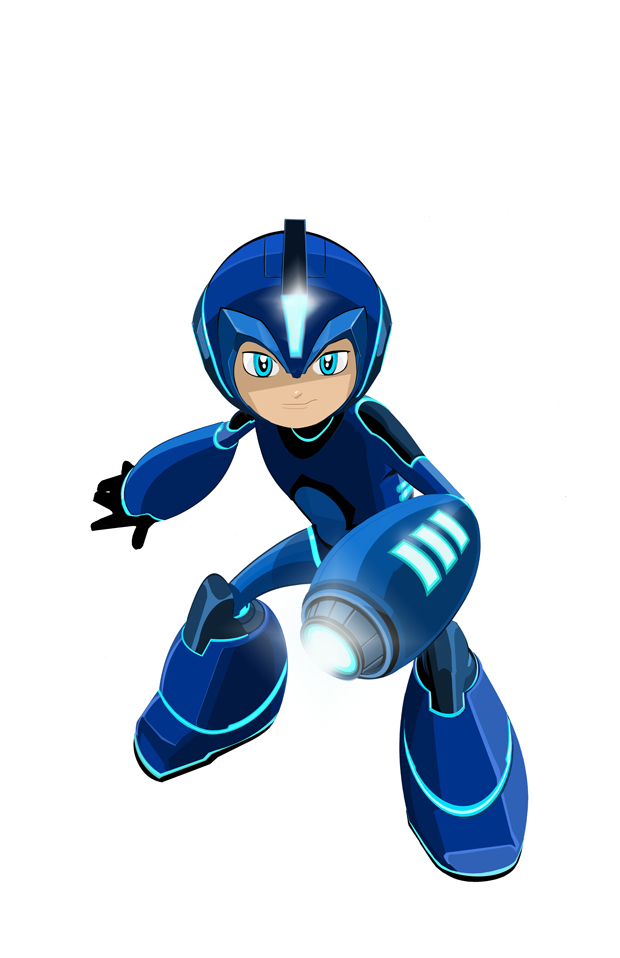