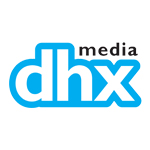 DHX Media is acquiring Family, the most-viewed children’s channel in Canada, as well as Disney XD, Disney Junior (English-language channel) and Disney Junior (French-language channel) from Bell Media for approximately $170 million. The transaction is expected to close in 2014 pending approval by the Competition Bureau and the Canadian Radio-television and Telecommunications Commission and satisfaction of other customary closing conditions.

“The acquisition of these high-quality Canadian channels represents an exciting new addition to DHX, one that complements and enhances all areas of our business and positions us for our next stage of growth” said Michael Donovan, CEO of DHX Media.

“Broadcasting is a natural extension for the company,” added Steven DeNure, President and COO of DHX Media. “The acquisition of Family Channel further enhances our ability to operate as a vertically integrated player in the global children’s content business.”

Family, the number one channel across all kids audiences was launched in 1988 and has approximately 5.7 million subscribers and an English market share of 29.6% for viewers 2 to 17. Over the 12 months ended August 2013, these channels generated revenue of approximately $81 million and Direct EBITDA (before corporate allocations) of approximately $27 million (unaudited). Over the past three years, revenue has increased at a compounded rate of approximately 7%.

The Halifax-based DHX Media was formed in 2006 by the merger of Halifax Film Company (Studio B, Wildbrain and Ragdoll) and Decode Entertainment. Yo Gabba Gabba!, Caillou, Inspector Gadget, Teletubbies and Johnny Test are among its popular library of 9,500-plus half hours. 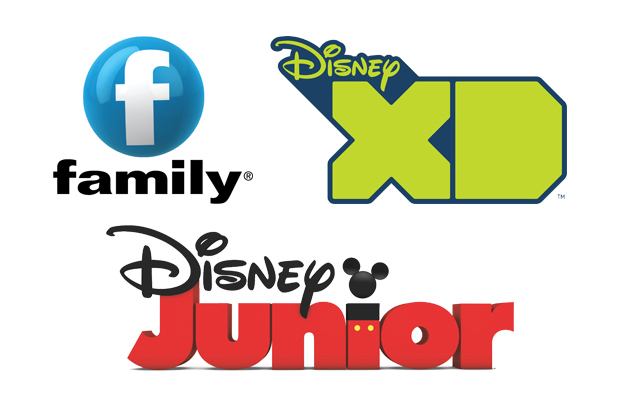