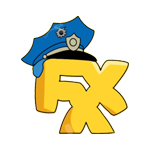 There are few icons in animation as enormous or impressive as the long run of The Simpsons, and few tasks as seemingly impossible as encapsulating that run in a single minute.

But that’s exactly what Los Angeles-based mixed-media production studio Roger did in creating a teaser for FXX’s 12-day marathon of all 552 episodes of The Simpsons.

Take a look at the teaser:

Featuring a variety of animated network IDs and teasers, Roger’s contribution to the FXX package transforms the FXX logo into iconic Simpsons characters. Roger worked on a large number of character-driven IDs, which used sound bytes, such as Marge’s blue hair and frustrated groan, Lisa’s saxophone stylings, and Ned Flanders’ mustache and neighborly greetings, as well as IDs and promo package elements all incorporating Simpsons iconography.

“The process with the creative team at FXX was very collaborative,” says Drew Neujahr, director of business development for Roger. “Together, we realized that the original creative was the tip of the iceberg. The world of The Simpsons is so dense and storied, it provided us with a lot of iconic character traits to explore.”

While choosing which iconic characters to focus on was straightforward, finessing them into the FXX logo proved much more challenging.

“Since a lot of our animations revolved around dissecting myriad elements of The Simpsons, we needed to solve how they fit back together the right way,” says Josh Libitsky, Roger executive producer. “Needless to say, there was a lot of design involved.”

“What’s great is that you don’t have to explain who the Simpsons are,” adds Terence Lee, Roger executive creative director. “Everyone knows the characters with great familiarity. That gave us the pleasure of being able to abstract them to extreme lengths and still convey their essence.”

Using a combination of 2D After Effects and cel animations, Roger was able to bring an FXX version of each character to life over and over again. The results are a multitude of unique, humorous character IDs that instantly grab the viewers’ attention, reminding them in five seconds or less why The Simpsons universe is so beloved. 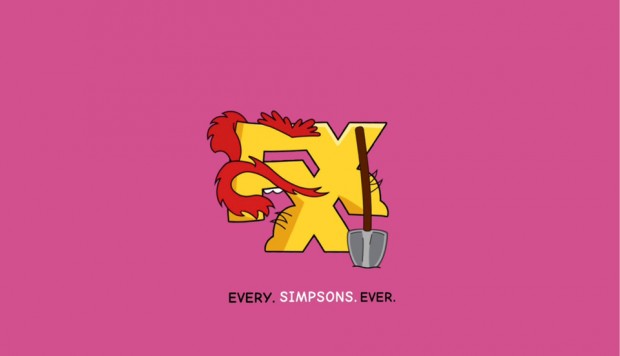 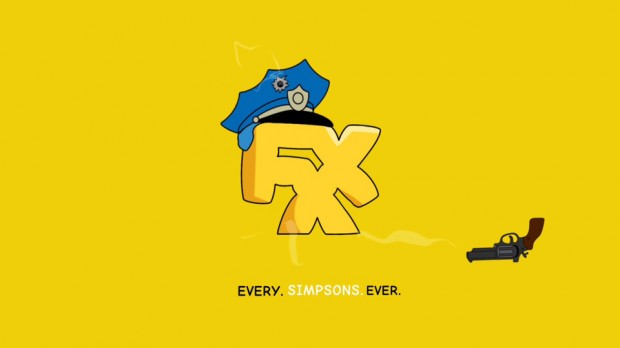 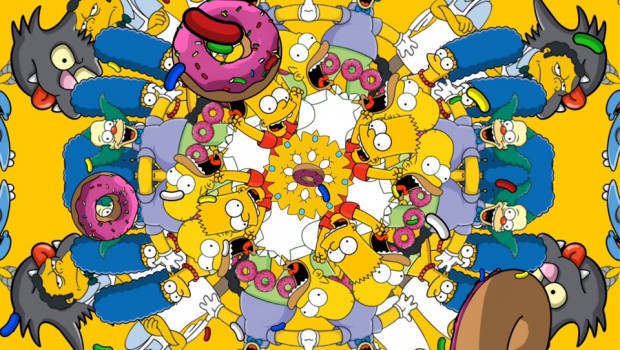 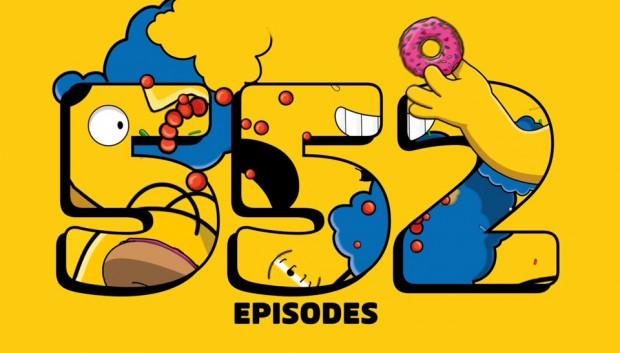 You may also like...
Related Topics:After Effects, Drew Neujahr, FXX, Roger, The Simpsons