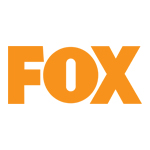 The half-hour series is described as a modern fairytale in which an evil queen has trouble ruling her domain because she lacks people skills and is universally despised, prompting her to seek help from her staff.

Waller, whose credits also include Late Night with Jimmy Fallon, will write the project. Sophia Rossi also has signed on an executive producer for the Twentieth Century Fox Television project. 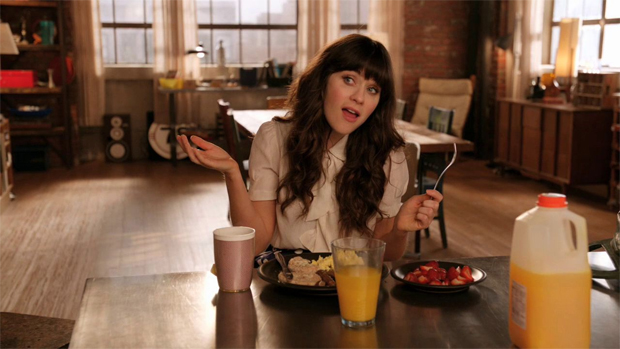