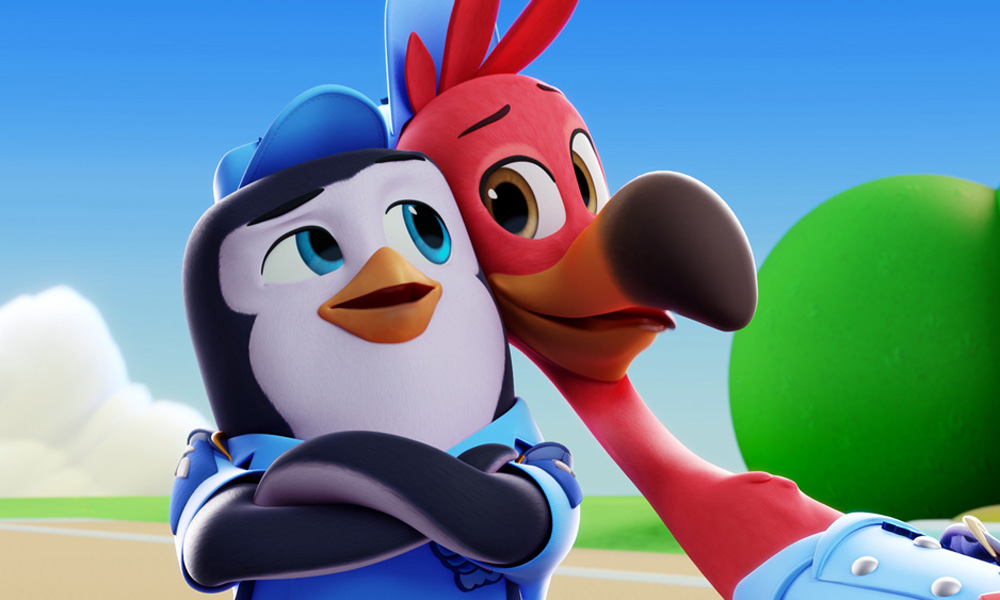 Things are starting to cool off on broadcast schedules as the big fall premiere season approaches, but kids can still catch plenty of fresh content across Disney TV channels in August.

The big debut of the month will be Descendants 3, the highly anticipated threequel of the live-action fantasy movie franchise, kicking things off at the top of the month on Disney Channel. On the animation front, Disney XD audiences will see the new special LEGO Marvel Spider-Man: Vexed by Venom. Season three of The Lion Guard gets roaring on Disney Junior, with episode premieres for other preschool favorites T.O.T.S. and Vampirina set for Disney Channel. 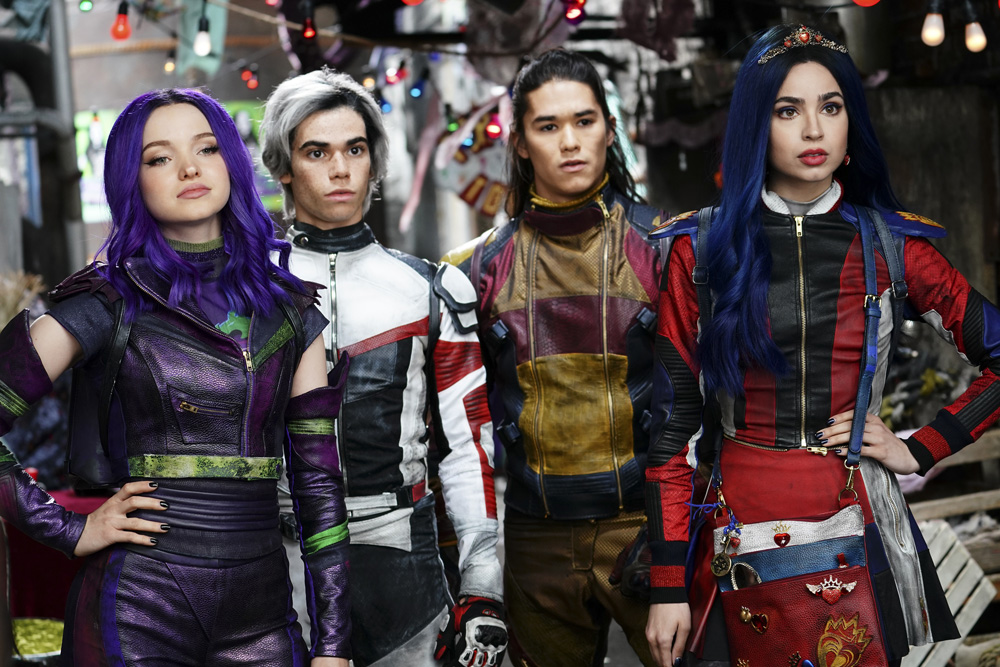 Pip and Freddy deliver a baby penguin to Pip’s hometown of Iceberg Alley. | When Pip and Freddy break the conveyor belt at T.O.T.S., they are determined to fix it on their own.

This highly anticipated third installment in the global hit Disney Channel Original Movie franchise continues the contemporary saga of good versus evil as the teenage daughters and sons of Disney’s most infamous villains — Mal, Evie, Carlos and Jay (also known as the villain kids or VKs) — return to the Isle of the Lost to recruit a new batch of villainous offspring to join them at Auradon Prep. When a barrier breach jeopardizes the safety of Auradon during their departure off the Isle, Mal resolves to permanently close the barrier, fearing that nemeses Uma and Hades will wreak vengeance on the kingdom. Despite her decision, an unfathomable dark force threatens the people of Auradon and it’s up to Mal and the VKs to save everyone in their most epic battle yet.

After Kion and Ono are injured in an attempt to defeat Scar in the battle for the Pride Lands, the Lion Guard must embark on a journey to the Tree of Life to help them regain their strength. Returning guest stars include David Oyelowo (Selma) as Scar, Christian Slater (Mr. Robot) as Ushari, Blair Underwood (Marvel’s Agents of S.H.I.E.L.D.) as Makuu, Maia Mitchell (The Fosters) as Jasiri, Ana Gasteyer (The Goldbergs) as Reirei, John O’Hurley (Seinfeld) as Hadithi and Common (Selma) as Kiburi.

Our friendly neighborhood Spider-Man must stop the evil Green Goblin and Venom from stealing key pieces of technology that could ultimately destroy New York City. 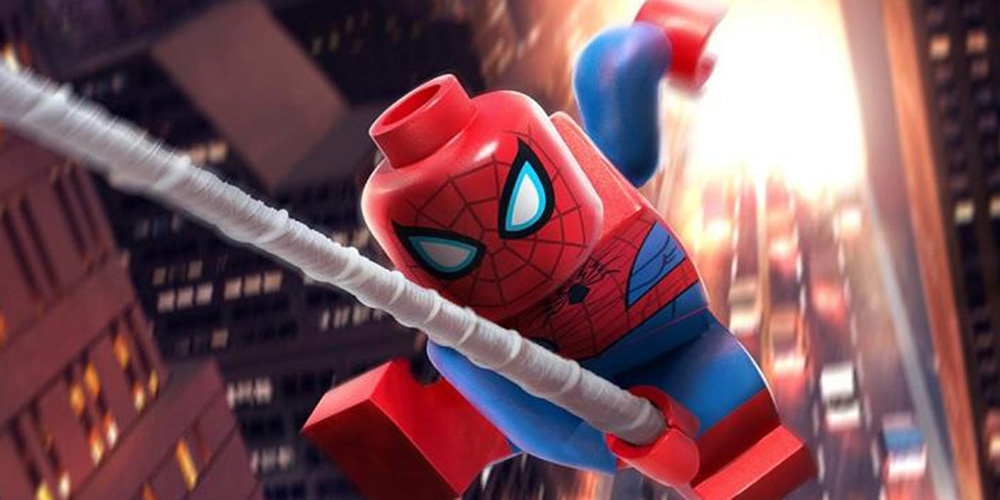 Pip and Freddy go on a wild chase to find Mia’s lost lovey. | Pip and Freddy’s delivery is in jeopardy when a puppy buries their FlyPad.

Freddy and Pip try their hardest to keep a baby tiger prince clean. | Freddy tries to find the perfect birthday present for one of the new babies.

9:30-10:00 A.M. EDT Vampirina “Bat Got Your Tongue/Haunted Theater” (Disney Channel) Vampirina loses her voice just before a Ghoul Girls performance in Transylvania. | Vampirina and her friends meet Sir Ghoulgood, a friendly, but dramatic ghost, on a field trip to a haunted theater. Alfred Molina (Raiders of the Lost Ark) guest stars as Sir Ghoulgood.

Pip gets locked inside a crate with a baby kangaroo. | Pip and Freddy must teach squabbling kitten and puppy siblings to share.