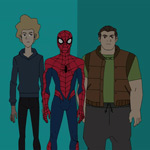 With the latest animated web-slinger series Marvel’s Spider-Man set for a special one-hour premiere on Disney XD this Saturday, Aug. 19 at 7 a.m. ET/PT, the network announces that one of its live-action series stars will have a guest starring role in an upcoming episode.

Cameron Boyce, who plays Carlos in Disney’s Descendants franchise and Conor on Gamer’s Guide to Pretty Much Everything, will voice Herman Shultz, a driven young scientist who creates wearable technology with his best friend Clayton Cole. Herman is the inventor of “gauntlets” which can control vibrations – and his alter-ego, Shocker, is very familiar to longtime Spider-Man fans.

In “Osborn Academy,” debuting Aug. 26, Herman is auditioning for the prestigious Osborn Academy, a new school for geniuses, which inadvertently pits him against his Clayton. The two end up battling it out for a highly coveted spot in the student body. 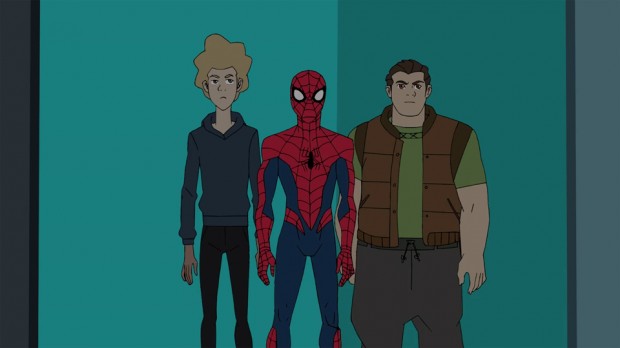 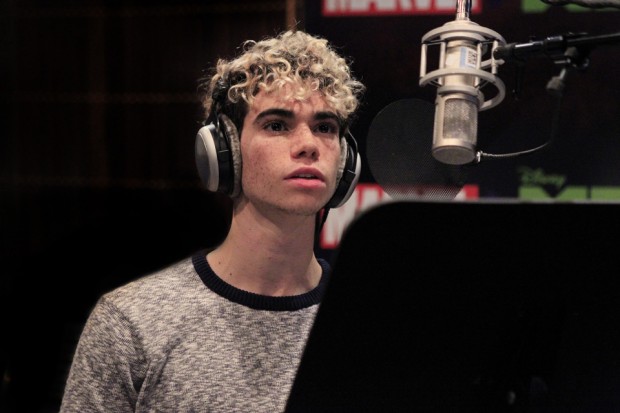