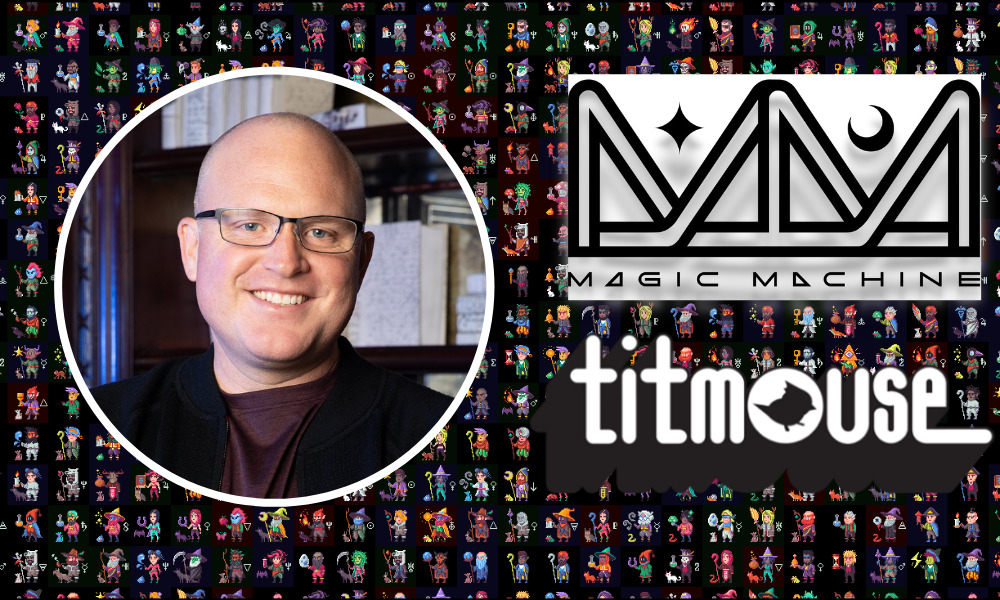 Kolstad is the creator of the John Wick film franchise, penned the recent Bob Odenkirk breakout film Nobody, andwas a writer on Marvel’s The Falcon and the Winter Soldier. He is also behind the anime adaptation of Tom Clancy’s Splinter Cell for Netflix and is writing the upcoming Streets of Rage film, based on the classic SEGA video game.

Titmouse’s Chris Prynoski and Magic Machine’s @ElfJTrul, @Dotta and @BearSnake will serve as executive producers alongside Kolstad. Magic Machine’s non-traditional business model, which revolves around granting commercial rights to all of their NFT owners, allows the community to participate in a portion of the proceeds that are generated by the upcoming television series. 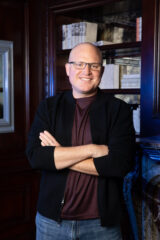 “Derek is the perfect writer to shepherd the Forgotten Runes Wizard’s Cult TV series,” said @ElfJTrul and @Dotta, co-creators of Forgotten Runes. “He is no stranger to world-building, and after our initial talks it was clear he truly understands the universe we are building. With Derek’s writing and the production talent at Titmouse, we are confident this first season of the show will translate to a massive global audience.”

Kolstad added, “I know a member of the Magic Machine team, as years ago we were developing an innovative sci-fi piece for VR. When we reconnected and he floated his newest endeavor, Forgotten Runes, I immediately said ‘I’m in!’ It’s amazing!”

Beyond the television series, Forgotten Runes Wizard’s Cult is in developing on a 10-issue comic-book series due out in July, an on-chain MMORPG launching this summer with Bisonic and investors including Ryan Zurrer and Alexis Ohanian, as well as an entire merchandise program set to roll in late 2022. It also received attention as one of the first four partners announced for Coinbase’s launch of its upcoming NFT marketplace platform.

Magic Machine points out that in the short time since its inception, the Forgotten Runes community (lovingly dubbed ‘the Cult’) has become one of the most committed and creative in the NFT space with art, stories, animation, music and a variety of creative content generated daily.  The ‘Runiverse’s launch into the broader media space is bolstered by the founders’ strong backgrounds in  storytelling, art and code.

The first Forgotten Runes character collection was composed of 10,000 unique Wizard NFTs — token holders not only own the Wizard’s image, but also the rights to develop that character’s lore and biography. (forgottenrunes.com)

Derek Kolstad is represented by APA, Circle of Confusion, and the law firm of Behr Abramson Levy Johnson.

Titmouse is represented by CAA. (titmouse.net)