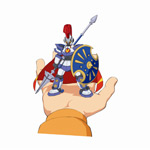 “The LBX project in Japan is a perfect example of how Dentsu Entertainment USA’s strategy functions in Western markets,” said Sakata. “The LBX content in Japan was creative and relevant for the audience, and the coordinated launch by multiple partners was perfectly executed. Here in the Americas, as we begin our work with ‘Western’ talent and licensing partners, we have every indication that LBX will receive the same enthusiastic reception.” 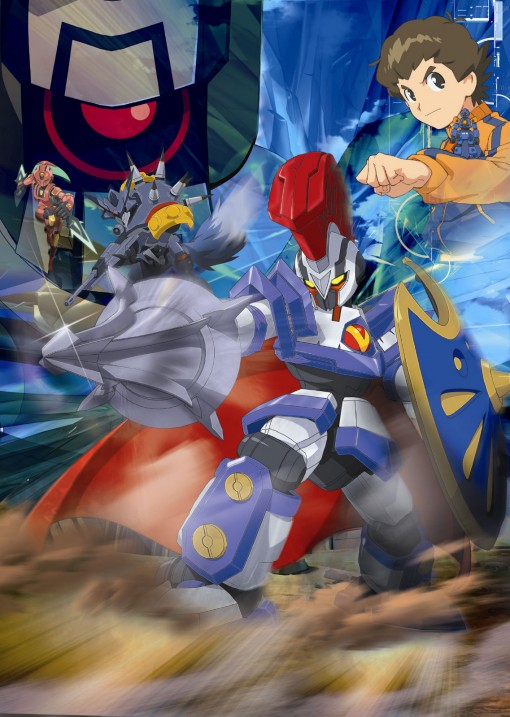 The show is based on the successful animation, toy, videogame and manga franchise known in Japan as Denball Senki. Set in the year 2050, the show centers on customizable mini battle robots called LBX. When 13-year-old Van Ridgeway is gifted a super-charged modelby a mysterious woman, he and his friends (and their own unique robots) are thrust into the center of a global conspiracy and must band together to fight to keep the world safe.

The series began airing on TV Tokyo in March of this year, with a videogame launch in June. LBX/Denball Senki is a joint production effort with videogame and property creator LEVEL-5 (Professor Layton, Inazuma Eleven), TV Tokyo and Dentsu Inc. with participation from toy company Bandai, publishers Shogakukan and Media Factory, and OLM animation studio (Pokémon, Deltora Quest). Level 5 and Dentsu are seeking partners for the series and franchise elements in the Americas, where Dentsu’s SVP of global strategy & development Marc Harrington states they have received numerous inquiries and are working to formalize relationships in all areas.