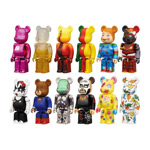 Along the lines of Dunny and Labbit, Be@rbrick figs use the same bear-headed block figures as a canvas for a variety of  designs that range from basic colors and patterns, to major media franchise tie-ins with Disney, DC Comics, Despicable Me, The Simpsons, Star Wars and classics like Astro Boy; to highly coveted limited-run collaborations with modern artists, fashion icons and lifestyle brands. Since launching in 2001, the Japanese collectible has been issued in a range of sizes and even materials.

Dentsu Entertainment is behind animated hits such as Yo-Kai Watch and the new Mega Man; DreamWorks Animation Television boasts one of the biggest production pipelines in the biz, with current projects including Guillermo del Toro’s Trollhunters, Voltron: Legendary Defender, All Hail King Julien, Home: The Adventures of Tip & Oh and the upcoming Trolls: The Beat Goes On. 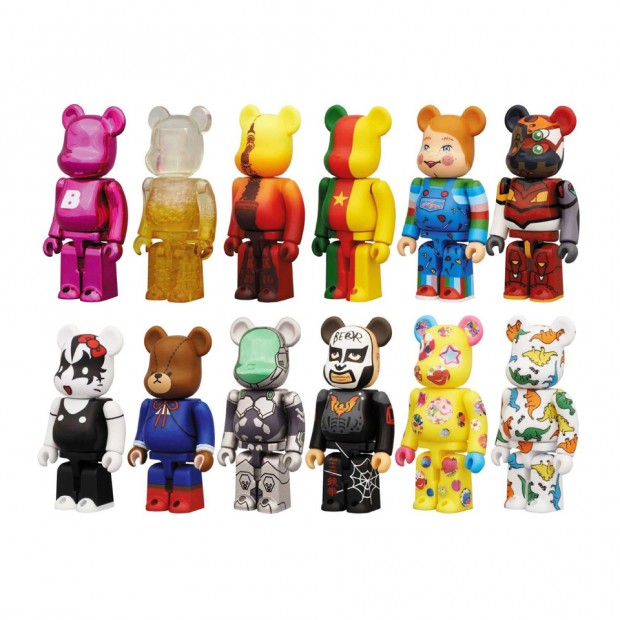