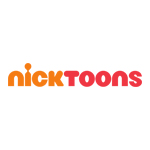 The popular Japanese anime series LBX is coming to the United States with a deal to air on Nicktoons later this year.

LBX (a.k.a. “Little Battlers eXperience”) is a Bandai animated television series and franchise based on child-controlled robots. In Japan, more than 100 episodes have aired in a prime-time programming block on TV Tokyo with major ratings success.

The American adaptation is being done by Dentsu Entertainment USA.

“The LBX franchise is a great example of Dentsu Entertainment USA’s approach,” said Yuma Sakata, president and CEO of Dentsu. “The LBX series in Japan was creative and benefited from a coordinated launch by multiple partners in the broadcast, gaming, toy and licensee sectors. We think that, in working with our team of North American writers, producers, and partners, we will experience similar success in the Americas.” 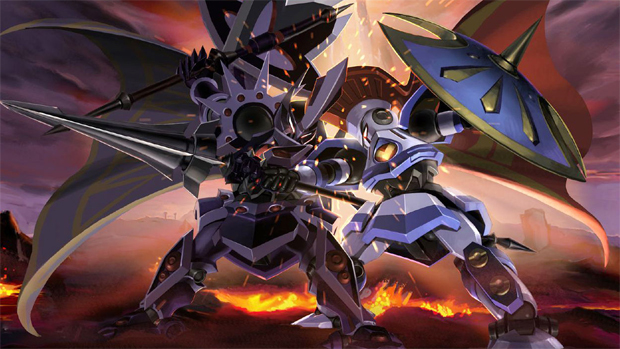