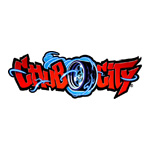 Dentsu Entertainment, Nelvana and Fuel Ent. are teaming up to produce an animated action comedy TV series based on the popular Chub City brand.

The series follows the adventures of a team of heroic teenagers who drive customized cars at spontaneous Chub City battle rallies. Teams arrive by train, ship, truck and helicopter in container units called Convos that become the building blocks for these instant cities. The stories find humor in the relationships of the diverse team of drivers and the awkward bond that forms with their more logical sentient cars, all while battling to recover a powerful hidden energy source.

The show is based on popular IP and toy brand which has been sold worldwide at more than 11,000 stores including Walmart and Carrefour, and has been featured in nationally advertised Burger King and Taco Bell kids meal promotions. The new series plans to build on the brand by bringing the characters to life in action packed adventures, will be supported by new toy technology that will bring innovation to the vehicle toy space.

“We believe Chub City has a unique blend of action adventure and comedy that will appeal universally to kids in the US and abroad,” says Colin Bohm, managing director at Nelvana Enterprises. “We’re thrilled to be leveraging both the creative edge of Fuel, and the demonstrated success of the Dentsu global network of companies.”

Dentsu president and exec producer Yuma Sakata (Monsuno, Final Fantasy) adds, “Chub City is an ideal example of Dentsu Entertainment USA’s strategic approach to children’s entertainment. Teaming up with companies who excel at development and have a great vision to reimagine the brand is something that we’re extremely excited about.” 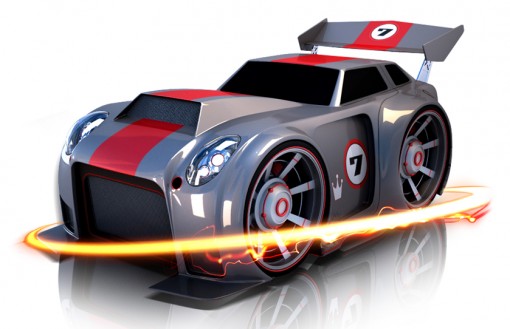