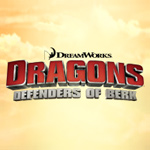 DreamWorks’ Dragons: Defenders of Berk will be kicking off its second season on Cartoon Network on Thursday, Sept. 19 at 7:30 p.m. The four-time Emmy-winning series will continue to chronicle the adventures of Hiccup (Jay Baruchel) and his dragon Toothless as the gang graduates from experienced riders to confident defenders. The group will face a surprising enemy, rare and wild dragons and exciting adventures in this new season.

As an unforeseen villain emerges, the trainers must develop their skills and defend the Viking Island of Berk. The kids take it upon themselves to protect Berk and form a secret “Dragons Flight Club” to battle old foes with new dragon knowledge and flying skills. Hiccup tries his hand as an inventor, while Fishlegs (Christopher Mintz-Plasse, Superbad) becomes the most popular man in town. The group also learns the important lesson of not taking your dragon for granted.

The first season of DreamWorks Dragons: Riders of Berk, premiered on Cartoon Network last September and quickly became a ratings success. On average, season one’s premieres ranked #1 in their timeslot among key boys 2-14 versus all other TV networks, according to Nielsen Media Research. 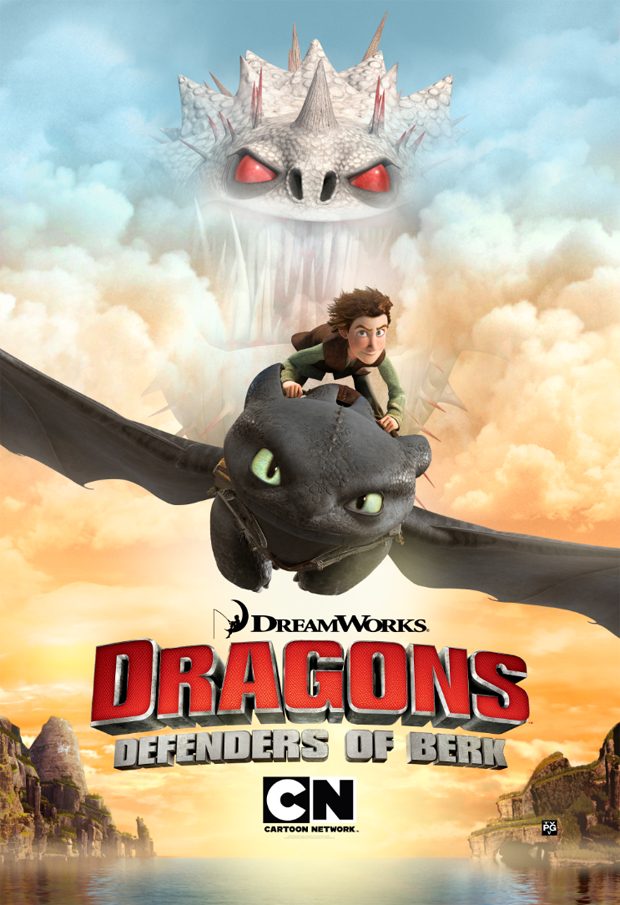