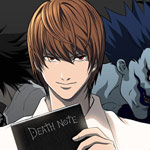 Just in time for the debut of new Death Note movie on Netflix, OTT service Pluto TV has announced that it is offering all the original 37 episodes of the anime series Death Note and 366 episodes of Bleach all for free, thanks to a partnership with VIZ Media. Death Note airs weekdays at 9 p.m. Eastern on Anime All Day (Ch. 322), a Pluto TV channel dedicated to showing 24/7 anime. To kick off the arrival of the series, Pluto TV will also hold a Death Note marathon, playing all 37 episodes starting at 12 p.m. Eastern on Friday August 25, 2017, and ending at 3 a.m. Eastern, Monday, August 28, 2017.

“Anime fans are some of the most passionate in the world,” says Tom Ryan, CEO of Pluto TV. “Pluto TV aims to bring the best anime content to the widest possible audience, so we are excited to partner with VIZ Media to provide two of anime’s most popular series, completely for free, to our millions of viewers.”

Death Note, is based on the original manga series written by Tsugumi Ohba and illustrated by Takeshi Obata. In Death Note, Light Yagami is a genius high school student who is about to learn about life through a book of death. When a bored shinigami, a god of death, named Ryuk drops a black notebook called a Death Note, Light receives power over life and death with the stroke of a pen.

Based on a hugely popular manga series, Bleach is created by Tite Kubo. The anime series, centers on the adventures of Ichigo Kurosaki who meets Rukia, a Soul Reaper who battles evil spirits known as Hollows, and his life is changed forever. Ichigo discovers his true calling— to protect the world of the living and the dead as a Substitute Soul Reaper.

Here is the Death Note Trailer:

And here is the trailer for Bleach: 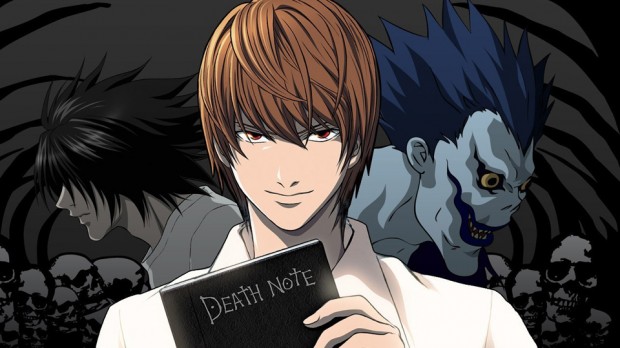 New Details Revealed Re. Muppets at the Hollywood Bowl
Blizzard Dazzles with Hearthstone and Overwatch Shorts