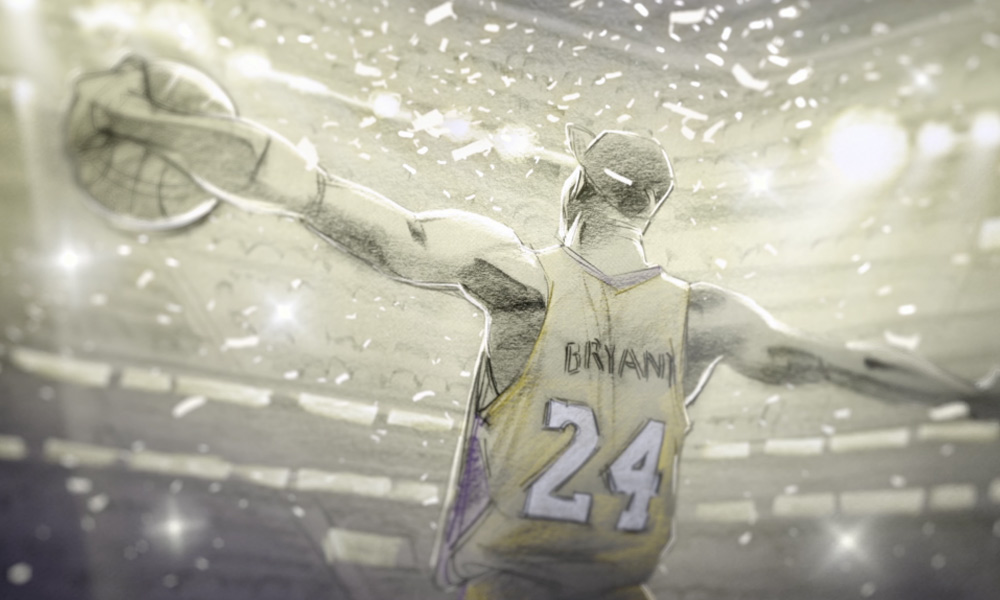 Dawkins launched Rock Hill Media Ventures as a media company built around curating, incubating and cultivating ideas for mass consumption, with a particular focus on media & entertainment, sports and the societal impact space.

The two companies will jointly develop, and bring to market, initiatives with the goal of building global franchises built around kids-based IP. The partnership will leverage the full range of opportunities in the space from unique, educational and entertaining content for TV and premium streaming services, to apps and digital content, merchandise, location-based entertainment, live event experiences, gaming, music, sports and more.

“This partnership expands on a key category that allows both Believe and Rock Hill to take full advantage of today’s ‘digital economy,’ one where audiences, and especially kids and families, bond with content, characters and brands in totally new and fluid ways,” said Dan Goodman and William H. Masterson III, co-founders, Believe Entertainment Group. “We plan to build global kids IP at the intersection of their increasingly fragmented and dynamic media lives.”

“Rock Hill Media Ventures aligns the next generation of diverse and accomplished creative talent with digital and entertainment leaders to create ground-breaking content for consumers,” said Dawkins. “Our strategic partnership with Believe Entertainment Group brings a fresh perspective in that it’s a unique partnership, with a set of creative forces, that represents a new way of doing business in the kids and family space.”

This pairing draws on the considerable pedigree of Believe’s Award-winning experience in animation and kids-based content with a true leader in the kids and family entertainment space in Dawkins and Rock Hill Media Ventures.

Prior to launching Rock Hill, Dawkins was the CEO of The First Tee, youth-development organization and division of the World Golf Foundation. Prior to that he spent 17 years at Viacom, most notably he spent 14 years at Nickelodeon where he became the first General Manager of NickToons and later added oversight of the TeenNick, Nick Jr. and NickMusic channels. Additionally, he drove key programming and marketing initiatives including Nickelodeon Sports in partnership with MLB, MLS, NASCAR, NFL and the PGA TOUR and TeenNick’s The Splat, a multiscreen content destination for millennials. During his tenure at Viacom he garnered numerous industry and leadership awards.

An initial slate of programming from the partnership is currently in development and will be announced soon. 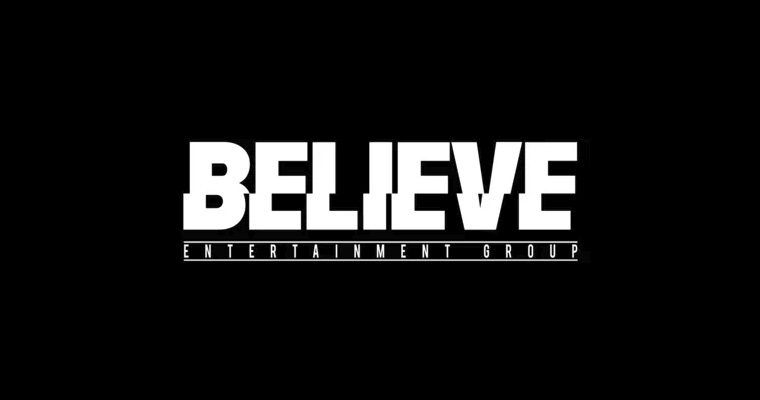