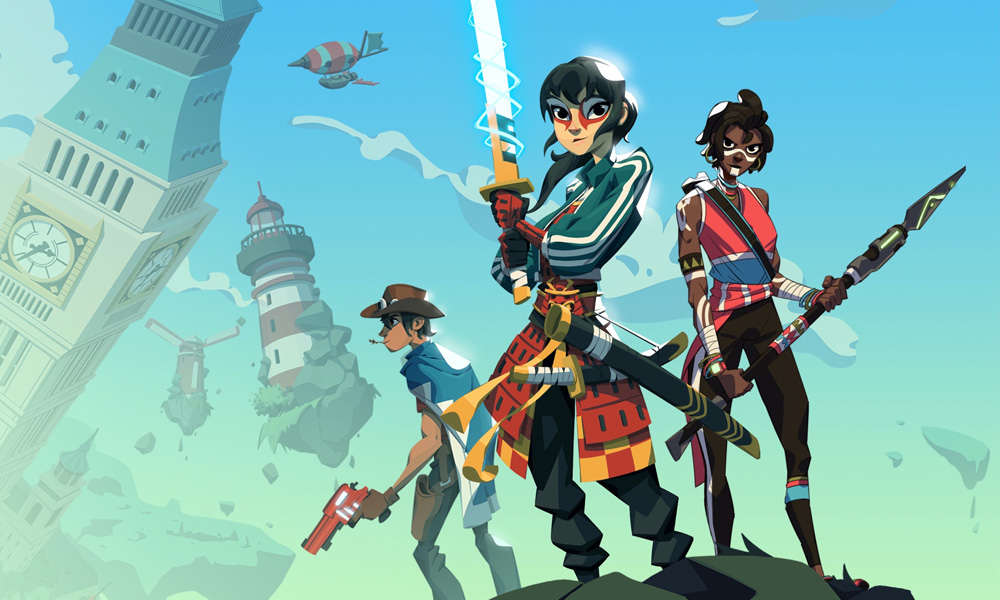 Aiko and the Masters of Time

Saturday Animation Studio, a subsidiary of Montreal-based Digital Dimension Entertainment Group (DDEG) with a mission to “bring back the magic of Saturday mornings,” announces the development of its second original children’s UHD-CGI animated series, Aiko and the Masters of Time. The project is a 10 x 22′ serialized sci-fi action adventure for ages 7+, produced utilizing DDEG’s proprietary real-time pipeline based on Epic Games’ Unreal Engine.

Co-created and co-developed by Guy Harvey, André Lavoie, Aaron Simpson, Fred Faubert and Louis-Simon Ménard, the series is set in an age after linear time has collapsed, and then reassembled as one combined era resulting in samurai, cowboys, knights, African warriors and Stone Age scavengers now living together in one mega-city. Two star-crossed teens from different factions, Aiko and Wyatt, are caught in a life and death race with powerful forces who are intent on upending this fragile, blended existence for their own dark purposes.

Cookbook Media, which serves as Saturday Animation Studio’s global franchise management agency, will develop and implement a global distribution strategy for Aiko and the Masters of Time to include content, consumer products, publishing and digital activations. The agency will introduce the series to international buyers at this year’s MIPJunior market, along with Saturday Animation Studio’s first announced IP, Chase and CATCH.

“Kids around the world will be rooting for our heroes Aiko and Wyatt in this mind-bending, thought-provoking, high-concept series that will deliver on all cylinders: action, adventure and sci-fi,” commented Fred Faubert, DDEG’s CCO and Showrunner. “Our real-time animation pipeline powered by Epic Games’ Unreal Engine, for which we have received prestigious grants, will allow us to bring the entire universe and characters to life across multiple dimensions.” 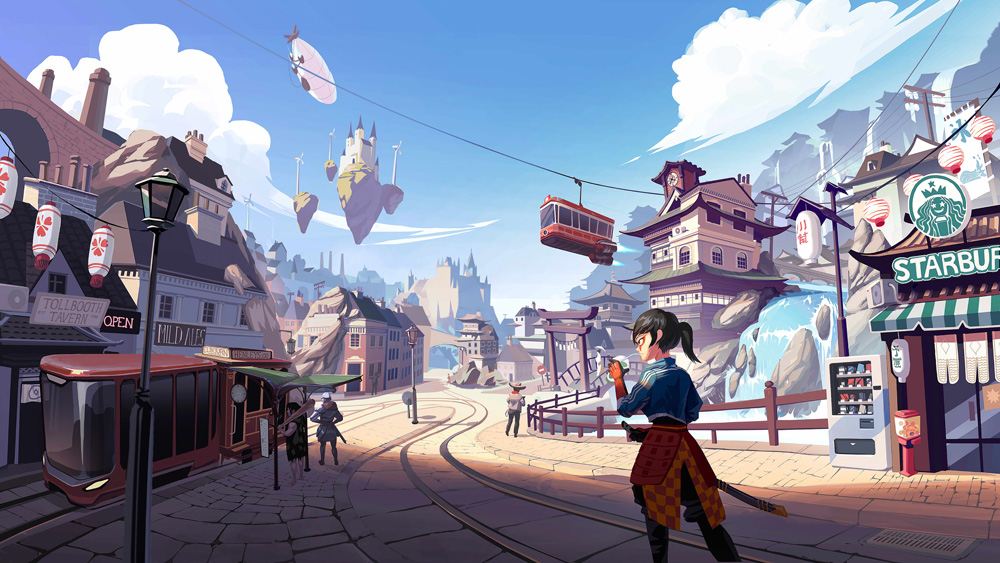 Aiko and the Masters of Time

Saturday Animation Studio, which quietly launched last year amid the COVID pandemic, specializes in 2D and 3D real-time animation of kids and family content and has multiple projects currently in various stages of development. Back in 2017, it pioneered the use of this Unreal Engine-based pipeline to produce Zafari for NBCUniversal, the world’s first series ever to be produced with real-time technology. An Epic Games MegaGrant recipient, other series produced by Saturday Animation Studio include The Beachbuds for Disney+ Hotstar, Sadie Sparks for Disney Channel, Helen’s Little School for BBC Kids and Discovery Kids, and Mighty Mike, co-owned and co-produced with TeamTO.

Headquartered in Montreal, DDEG employs 200 people and has brought creative productions to broadcast around the world for more than 25 years. Its studios include Meduzarts Animation, Saturday Animation and KRAKN Animation, each of which is set to release new series in the upcoming months, including several original brands currently in development.