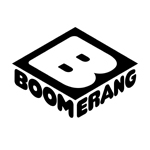 In the new special, Super Hero High is buzzing with excitement over a new student, Supergirl. But when Supergirl crash lands into the cafeteria, it’s clear that although she has incredible power, she has a long way to go before becoming a Super Hero. Too intimidated by the other supers to ask them assistance, Supergirl turns to helpful I.T. girl, Barbara Gordon, who introduces her to the sweet, old librarian, Granny Goodness. As Barbara helps Supergirl learn to harness her powers, Wonder Woman joins them as a mentor and friend. Meanwhile, the Junior Detective Club (The Flash, Bumblebee and Hawkgirl) investigates a mysterious rash of security breaches centered around the teleportation “Boom Tubes.” Could it all be because of reformed Super-Villain and Super Hero High Vice-Principal Gorilla Grodd – or something far worse? 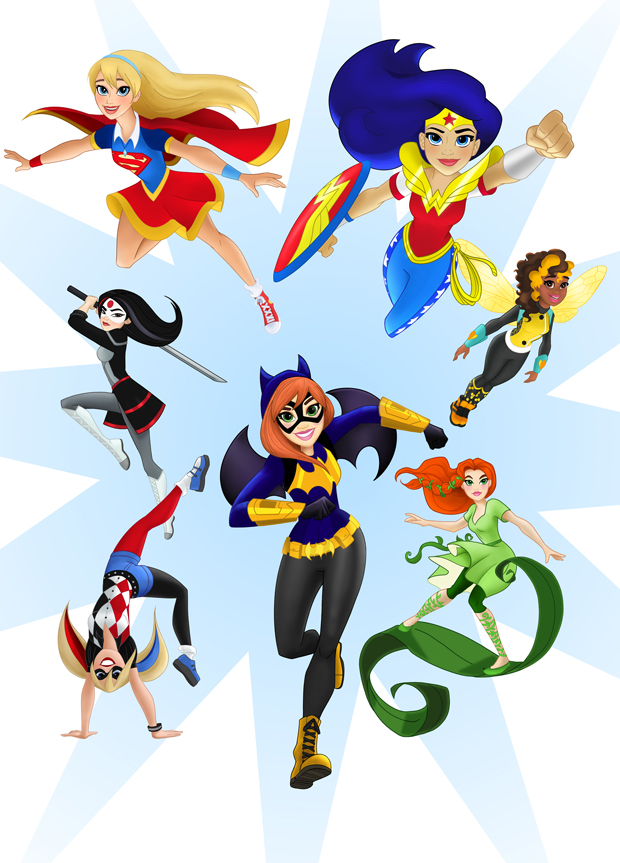