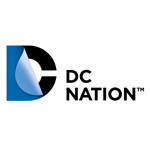 The block, a collaboration between Cartoon Network, Warner Bros. Animation and DC Entertainment, will feature new episodes of Green Lantern: The Animated Series and Young Justice. Airing at 10 a.m., the block also will feature new shorts and behind-the-scenes featurettes.

New animated shorts include JL Animals, a hilarious take on Justice League where animal versions of classic DC heroes show off their wild sides while facing trouble on the farm, and Amethyst: Princess of Gemworld, which follows the adventures of nerdy and introverted Amy Winston as she does battle with the evil Dark Opal as Amethyst, the powerful princess and protector of Gem World.

Favorites like New Teen Titans, S.B.F.F. and DC’s World’s Funnest from Aardman Studios also will make their return. DC Nation will continue to showcase event programming, interstitials, exclusive behind-the-scenes looks at theatrical motion pictures and an insider look into the world of all things DC Entertainment. 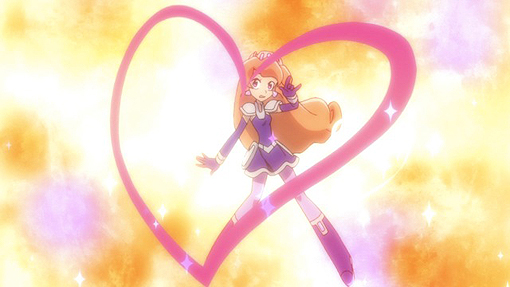 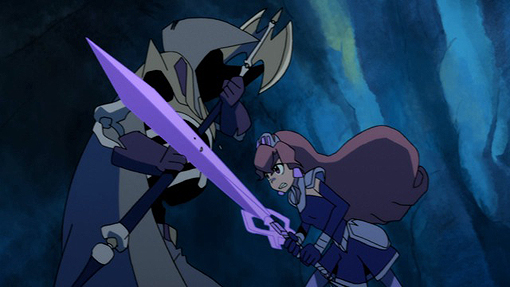