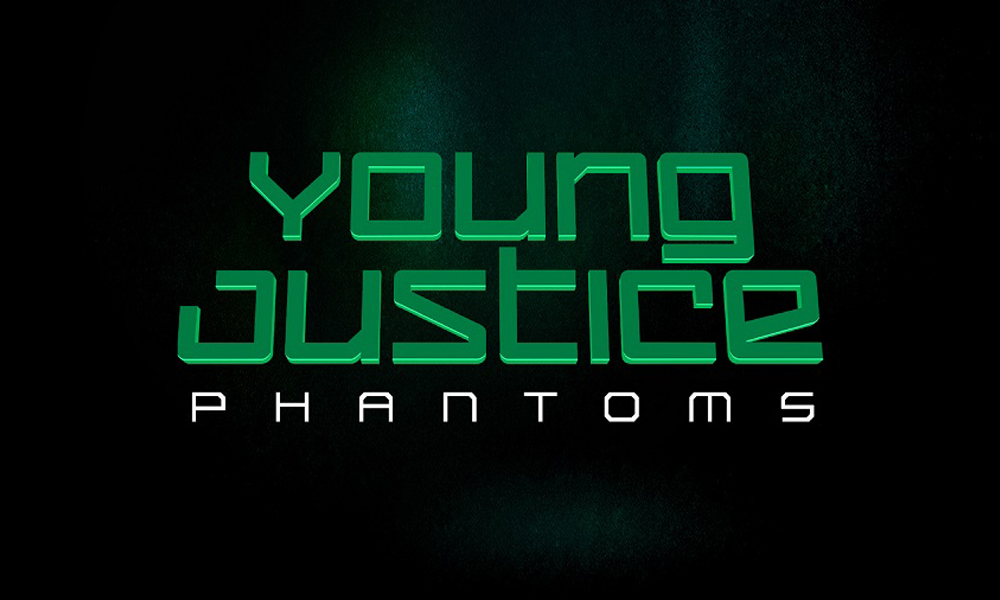 Young Justice fans who can’t wait for season four were more than just “whelmed” at DC FanDome: Explore the Multiverse on Saturday, September 12, by not only the show’s panel with the cast and producers, but also a special table read of a brand-new Young Justice episode performed by the series voice cast — and the reveal of the title to the new season.

Based on characters from DC, Young Justice: Phantoms is executive produced by Weisman and Vietti along with Sam Register (Teen Titans GO!). Produced by Warner Bros. Animation, the first three seasons of Young Justice are available on DC UNIVERSE (www.dcuniverse.com).