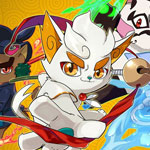 Having made its Licensing Expo debut earlier this year, Dazzling Star’s award-winning animated series Jing-Ju Cats (also known as Beijing Opera Cats) will be heading to MIP Junior and MIPCOM for the first time with Splash Entertainment. The kids’ entertainment specialist has picked up worldwide audiovisual rights (exc. Asia and Africa) to the 80 x 13-minute series.

“Since the debut of season one in 2016 on Toonmax, Jing-Ju Cats has literally rewritten the record books in China, reaching over 18 percent market share of the Chinese audience and accumulating over 900 million views on the mainstream platform,” said Splash’s President of Distribution, Mevelyn Noriega. “We are delighted to be working with Dazzling Star on such a unique series and look forward to sharing the action-packed adventures filled with comedy, courage and friendship with kids around the world.”

Jing-Ju Cats is a 2D animated comedy series which mixes elements of kung fu and classic Beijing opera into one funny furball. The show takes place in the cat kingdom of Purpetua, which was once a kitty paradise but has been turned into a chaotic, monster-infested land of evil by the Dark Lord An and his mutant cats. The fate of Purpetua rests with a mythical band of heroes, led by Lil Pai, who set out to defeat Dark Lord An and reclaim their homeland.

“Jing-Ju Cats aims to encourage audiences everywhere to develop into kind people with curious minds, compassionate hearts, and courage so they can grow into their authentic selves while finding their place in the world,” added YangGang Du, CEO of Dazzling Star. 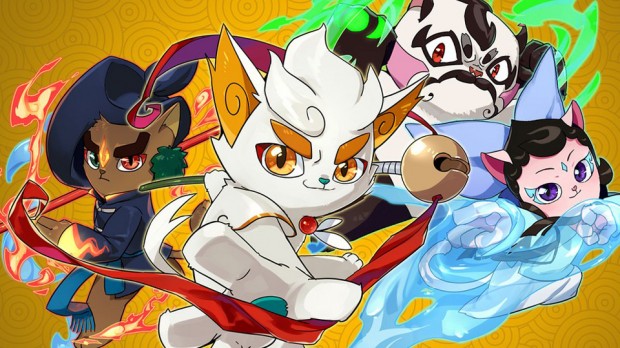