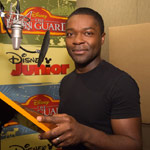 Acclaimed actor of stage and screen David Oyelowo (A Most Violent Year, Selma, Queen of Katwe) will be putting on the pelt of one of animation’s most iconic villains to voice Scar in season two of Disney Junior’s The Lion Guard. Scar will reappear in the flames of a volcano after Kion, son of Simba and Nala, unwittingly summons him with the Roar of the Elders in a fit of anger.

Season two of The Lion Guard debuts Friday, July 7 with back-to-back episodes starting at 8 a.m. ET on Disney Channel. Scar will arrive in a special extended episode, “The Rise of Scar,” premiering Saturday, July 29 at 9 a.m.

In addition to his celebrated turns in live-action productions, Oyelowo is no stranger to animation voice over. He regularly performs the role of Agent Kallus in Star Wars: Rebels, and has hit the recording booth for episode of Robot Chicken and Glenn Martin DDS. 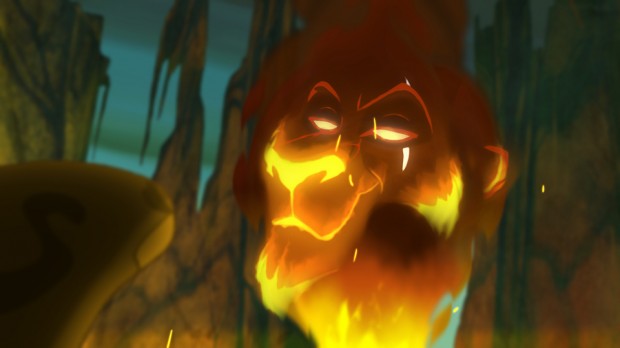 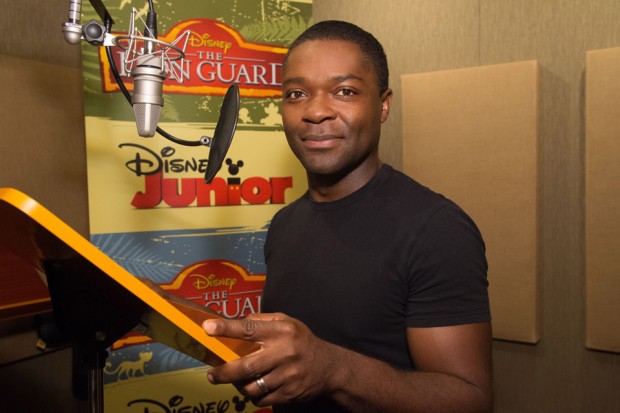