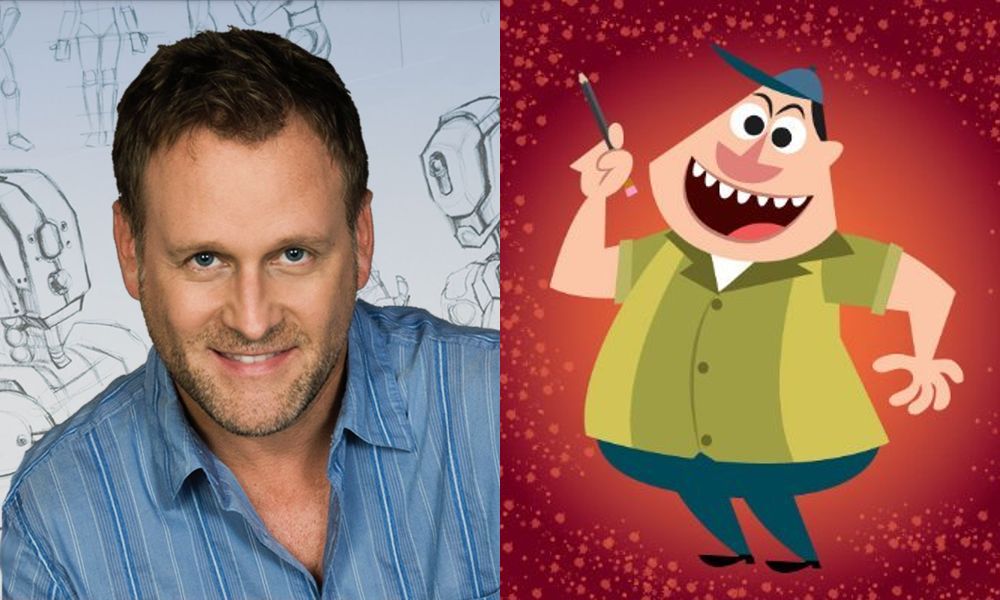 Comedian, actor and director Dave Coulier has joined forces with animation producer Bob Harper to launch Grilled Cheese Media, combining their huge catalogue of entertainment IP and decades of expertise taking projects from concept to the screen. The duo will develop and produce animated and live-action content across multiple platforms, including television, streaming platforms and film.

“If there’s a silver lining to living with COVID this past year, it’s that family audiences are ‘gobbling-up’ content. We see a huge demand for wholesome entertainment and the need to produce it safely and efficiently for buyers and distributors,” says Coulier. “We intend to tap into the enormous Full House and Fuller House fan base that exists worldwide. They know and trust my family brand of creativity and humor.”

“I’ve worked on some of animation’s greatest hits,” he continues. “My first job in animation was doing voices on Scooby-Doo at Hanna-Barbera. I also got to work with Jim Henson on The Muppet Babies (a four-time Outstanding Children’s Animated Program Emmy Award winner) which aired on CBS for eight seasons, and The Real Ghostbusters, which aired on ABC for seven seasons.”

Grilled Cheese Media is positioned to offer a large slate of IP and flexible content production strategy. The brand is focused on diverse, family-focused and family-friendly comedy.

“Our company name, Grilled Cheese Media says it all – simple ingredients and great taste! We like to think that the final product of our creativity is ‘visual comfort food.’ And we’re just beginning,” adds Coulier.

Best known for playing Joey Gladstone on Full House (ABC) and Fuller House (Netflix/Warner Horizon), Coulier has hosted, directed, acted and voiced on some of the biggest international entertainment hits. His animation voice acting credits span classic favorites like Scooby-Doo, The Jetsons and Muppet Babies to modern successes including American Dad!, Robot Chicken and Voltron: Legendary Defender. Coulier directed several episodes of the award-winning Fuller House, and received a GLAAD Award nomination for directing the episode “The Prom.” He lives in his home state of Michigan with his wife, photographer and producer, Melissa, and their dogs, Shorty and Ziggy.

Harper was drawn into the L.A. animation scene after dabbling in the brutal worlds of pro wrestling and stand-up comedy, and has since tackled every job in the industry — from storyboarding, animating, designing, writing, directing and producing. He has worked for Cartoon Network, Disney TV and Nickelodeon, as well as co-executive producing two seasons of The Misfortune of Being Ned for the Annoying Orange YouTube channel. Harper has written and sold projects to Cartoon Network and Disney, and was co-exec producer, writer and designer for DreamWorks TV’s Prank Boy. As a father of three, including a child on the Autism Spectrum, Harper’s creative sensibilities tend toward engaging, inclusive and dynamic family entertainment content.

Headquartered in Los Angeles, Grilled Cheese Media is a development and production company, offering a wide range of live-action and animated content for multi-platform distribution: a one-stop shop for studios and distributors who are targeting wholesome and diverse, satisfying, feel-good family entertainment.