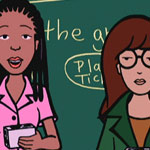 The misanthropic, combat-boot-wearing sarcasm machine that inspired a generation of teen girls is making a move back to the screen, as animated series Daria is one of the titles being worked into a reboot with the newly launched MTV Studios. The network is looking to capitalize on its three decades of content by reviving old hits.

Redubbed Daria & Jodie, the new animated series from writer Grace Edwards (Unbreakable Kimmy Schmidt, Inside Amy Schumer) will be told through the eyes of Daria Morgendorffer and her close friend Jodie Landon as they take on the world with sharp-eyed satirical wit, deconstructing pop culture, social classes, gender and race. 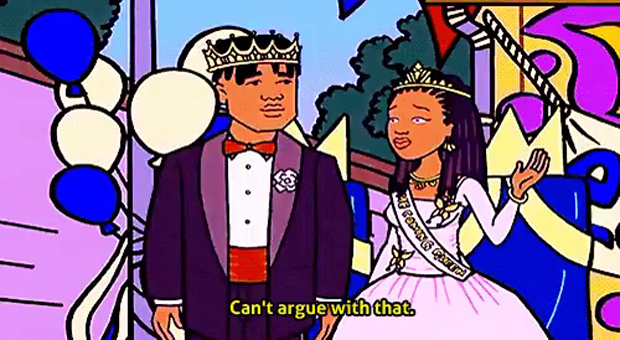 The original Daria was created by comedy writer Glenn Eichler and producer Susie Lewis, based on the character from Mike Judge’s Beavis & Butt-head. The show was produced by MTV Animation and ran for five seasons, following intelligent, acerbic teen misfit Daria as she navigated the daily aggravations and hypocrisies of school, family and the world in general with her artsy best friend, Jane. The grunge-tinged series aired from 1997 to 2002, generating two TV movies and two specials.

The studio previously announced a live-action series of Aeon Flux, to be executive produced by Jeff Davis (Teen Wolf) and Gale Anne Hurd (The Walking Dead). Hopefully, this project will do honor to Peter Chung’s mind-bending sci-fi animation, unlike a certain other attempt.

Also on the docket are updates on unscripted hits The Real World and Made. All four projects are being made by MTV Studios for sale to outside networks and SVOD platforms. 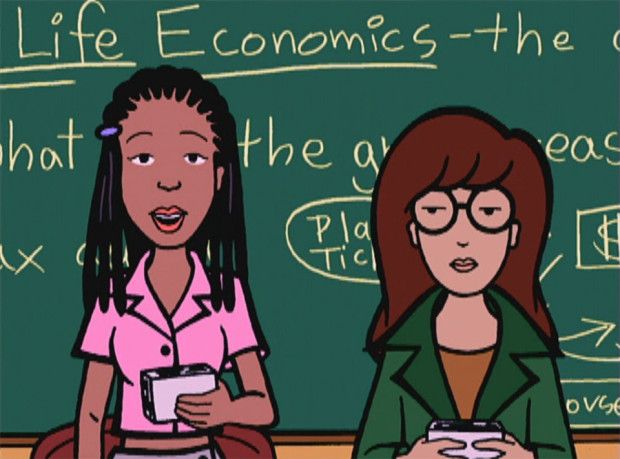