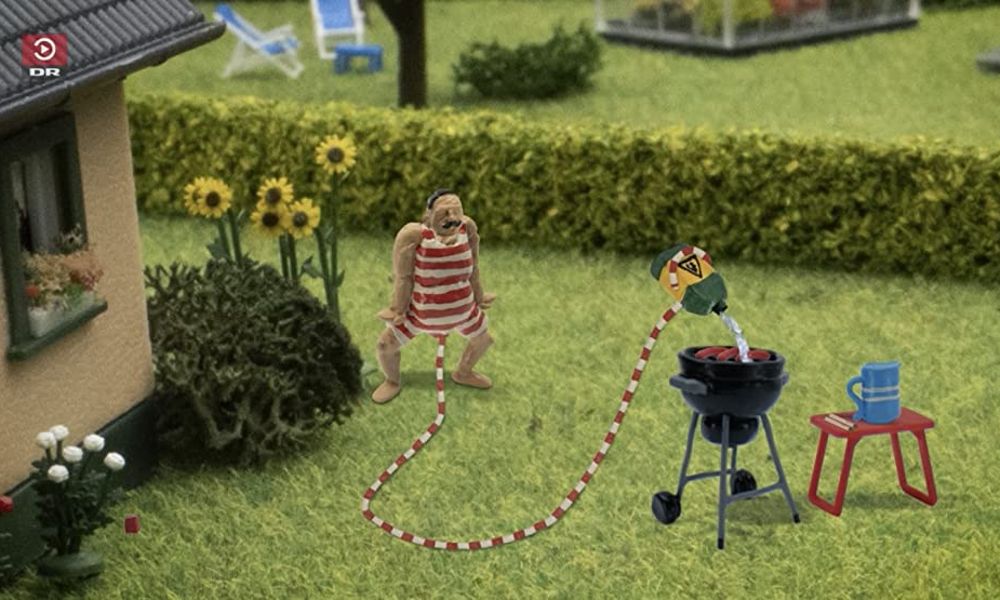 Denmark’s public broadcaster DR has dipped into some controversy with John Dillermand, a new stop-motion series aimed at children 4-8 about a man with the world’s longest penis. Styled with 19th century swimwear, the mustachioed star gets his save-the-day powers from his member, which can move on its own to perform chores, rescue missions, acts of mischief and even provide cringe-inducing transportation.

“It’s perpetuating the standard idea of a patriarchal society and normalising ‘locker room culture’ … that’s been used to excuse a lot of bad behavior from men,” Christian Groes, associate professor and gender researcher at Roskilde University, told The Guardian. “It’s meant to be funny – so it’s seen as harmless. But it’s not. And we’re teaching this to our kids.”

However, John also has his supporters. Clinical psychologist Erla Heinesen Højsted opined to the U.K. news outlet: “John Dillermand talks to children and shares their way of thinking – and kids do find genitals funny … The show depicts a man who is impulsive and not always in control, who makes mistakes – like kids do, but crucially, Dillermand always makes it right. He takes responsibility for his actions. When a woman in the show tells him that he should keep his penis in his pants, for instance, he listens. Which is nice. He is accountable.”

According to RT World News, head of DR Morten Skov Hansen has clarified that child psychology experts were involved in the production of the 20 x 5′ series. “There are a lot of positive comments from parents who have used the series to talk to their children about the body,” he said. “It should be fun for them.”

You can judge for yourself by watching John Dillermand on DRTV online. 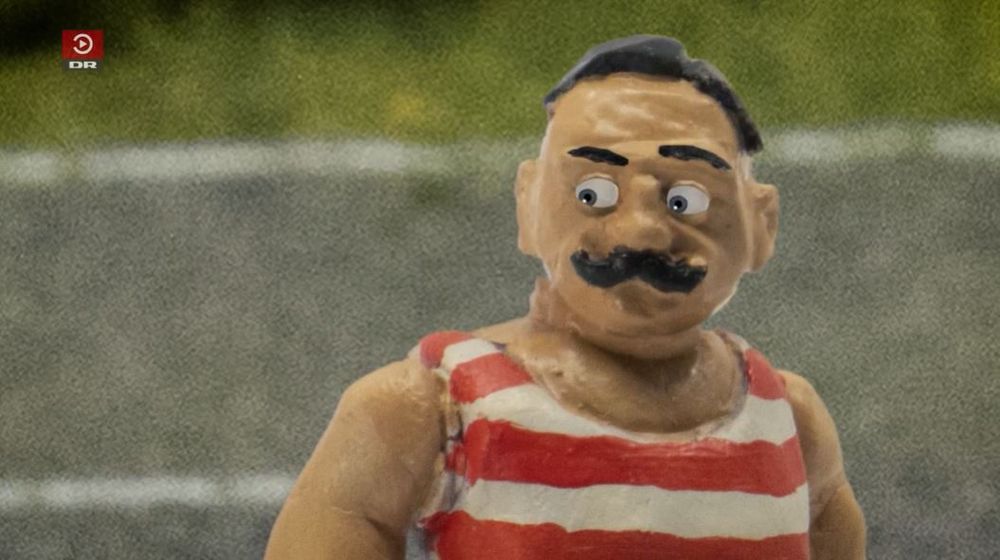