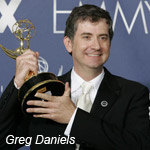 The Kaling project focuses on a girls high-school volleyball team, while Yang’s toon is about a group of 20something guys sharing a house in the Hancock Park neighborhood in Los Angeles.

“One of our focuses will be to return Greg to primetime animation, for which he had particular success with King of the Hill when he and I worked together at FBC,” NBC Entertainment chairman Bob Greenblatt told Deadline. 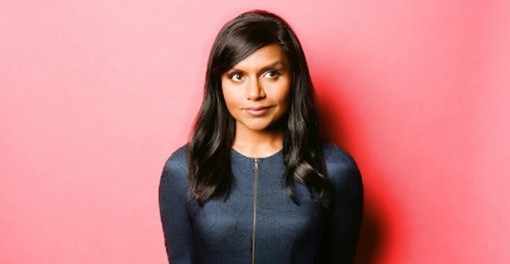 In addition to King of the Hill and Parks & Recreation, Daniels has worked on The Office, Saturday Night Live, The Simpsons and Seinfeld (“The Parking Spot”). He is also developing a U.S. version of the popular U.K. comedy Friday Night Dinner for NBC.