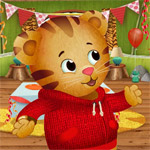 The Fred Rogers Co. has announced a second season of its animated hit Daniel Tiger’s Neighborhood, with 25 new episodes set to roll out later this year.

The first original TV series from The Fred Rogers Co. since Mister Rogers’ Neighborhood, Daniel Tiger’s Neighborhood was created by some of today’s preeminent innovators of quality children’s media.

“Since its debut on PBS KIDS in September 2012, Daniel Tiger’s Neighborhood has been a great success and season-to-date it has been one of our top three shows with moms every month,” said Lesli Rotenberg, general manager for children’s programming at PBS. “We look forward to continuing to give families strategies to help their kids learn and grow with more episodes, digital games and apps from this family favorite.” 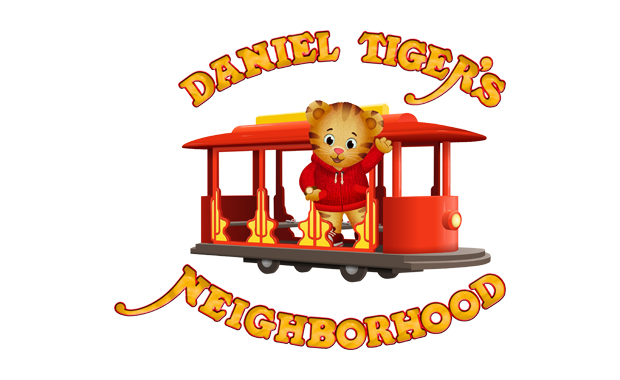