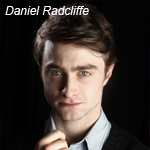 Well, it’s not actually Harry Potter. It’s Daniel Radcliffe, who played the hugely popular character in the eight feature adaptations who will be a voice guest on the upcoming season of The Simpsons, says ew.com. Radcliffe will voice a strange older boy named Diggs, who is described by the show’s exec producer Al Jean as “a combination of Holden Caulfield, Finny from A Separate Peace and the kids in Lord of the Flies — only a little more screwed up.”

This isn’t the first time the Harry Potter star has visited the Springfield gang. In the 2010 episode of

“Treehouse of Horror XXI,” Radcliffe voiced the son of Dracula. As Jean explains, “I had the pleasure of meeting him after one of his performances in How to Succeed in Business Without Really Trying, and he is one of the people who actually listens to Simpsons DVD commentaries… Also, he was terrific.”

The 25th season of The Simpsons which will begin on September 29 on Fox-TV, will showcase the talents of several top guest stars including Kristen Wiig, Will Arnett, Eva Longoria and Elisabeth Moss. 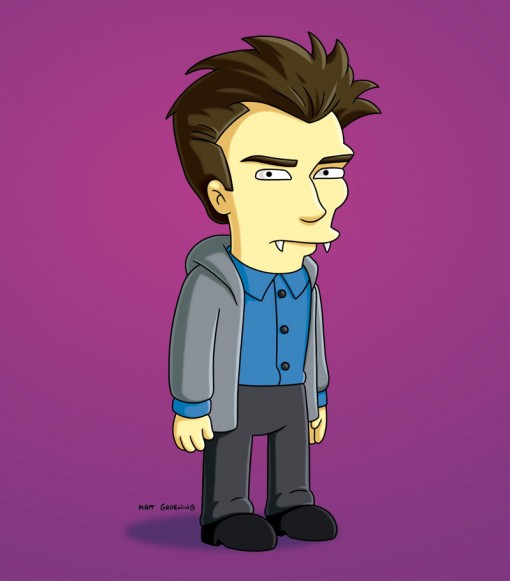 Daniel Radcliffe to Visit The Simpsons