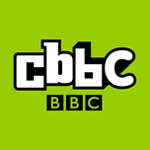 FemantleMedia Kids & Family and CBBC have announced that the “World’s Greatest Secret Agent” Danger Mouse will return in a second season of his reinvigorated animated adventures. Commissioned by Controller of CBBC, Cheryl Taylor, the series season is part of FMK’s unique five-year co-production partnership with BBC Children’s, and has sold to over 100 territories to date.

The new Danger Mouse debuted on air in September 2015 and was an instant ratings success. The series brings back the classic characters — lead by Danger Mouse and his hapless hamster sidekick, Penfold — in all new gadget-packed, gag-laden missions as they meet friends and foes both familiar and fresh-faced.

“It’s a funny old world. You get no series of Danger Mouse for 23 years and then two come along at once,” said Kevin Eldon, the voice of Penfold. “All right, there’s been 18 months between them but who’s counting? I’m really looking forward to getting back into squeak mode as Danger Mouse’s trusty if somewhat trembly sidekick Penfold. I’m sure we can expect lots of fabulous adventures featuring even more dastardly dastardliness and even more heroic heroicness. Is that a word? I’m not sure but I know one word that is definitely a word and that is: crumbs!”

Eldon co-stars with the voice of Danger Mouse, Alexander Armstrong, who are joined by many British stars including Dave Lamb, Stephen Fry, Morwenna Banks and Shauna Macdonald.

Danger Mouse is co-produced by CBBC and FMK, which owns global TV and licensing rights, and is animated by Boulder Media, wit Robert Cullen (The Amazing World of Gumball) directing and Peter Lewis producing. The writing team is lead by Ben Ward (Horrible Histories). The executive producers are Sarah Muller for CBBC, and Bob Higgins and Chapman Maddox for FMK.

You can watch season one of Danger Mouse on Netflix in North America, Latin America, Benelux, Nordics, Poland, Italy and Japan. 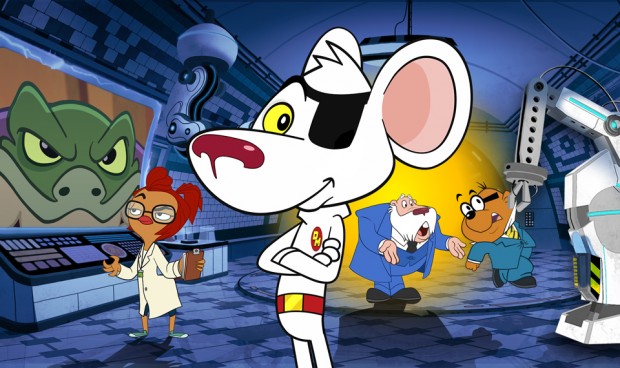