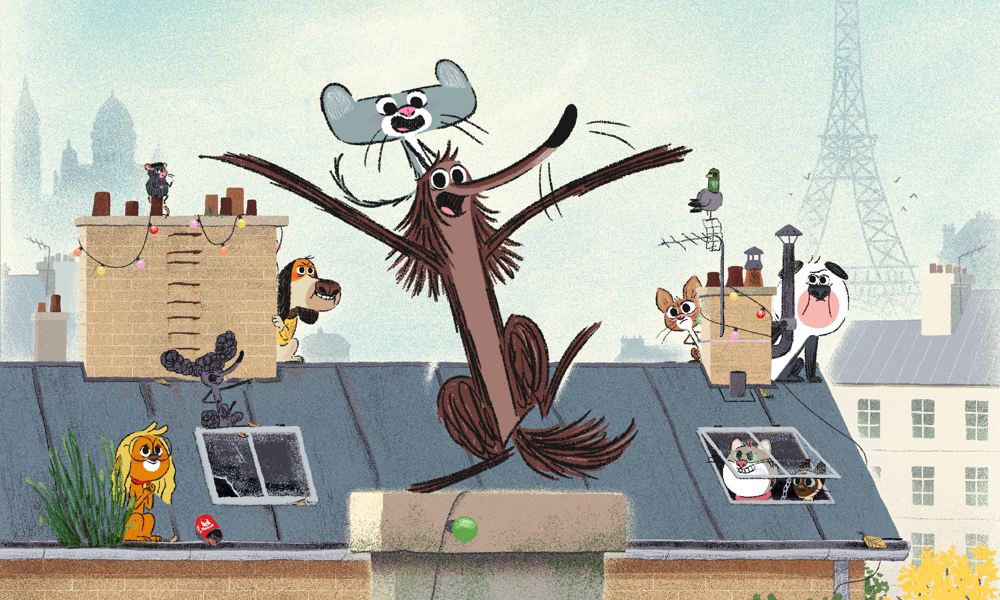 The 52 x 13’ irresistible slapstick series targeted at six- to 10-year olds follows the comical and hectic adventures of a maverick mutt Stinky Dog and his flattened best friend Flatty Cat, a couple of oddballs who live in a garbage can.

“We are thrilled that Stinky Dog has found a home in China, Spain and Denmark after its exclusive worldwide premiere at MIP Junior last year. We very much look forward to introducing more young audiences to this charming and captivating series and to Stinky Dog and Flatty Cat’s hilarious escapades,” said Dandelooo founders Jean Baptiste Wéry and Emmanuèle Petry.

Synopsis: Stinky Dog and his friend Flatty Cat are a couple of misfits who live in a trash can. Our ordered, narrow-minded society regards them as nobodies, as down-and-outs, invisible. Stinky Dog feels no hatred towards those who reject him. He likes living in his trash can, surrounded by his friends. It’s his natural habitat and he aspires to nothing else. Well, like everyone else, he does want to find love and sometimes tries to go on vacation. But because he acts a little too fast and in haste, he isn’t the world’s greatest thinker, his quests are always complicated and only accentuate his eccentricity. During his wild and hairy pursuits, he sends hypocrites flying and knocks thieves for six… even if it’s usually only through his own clumsiness. 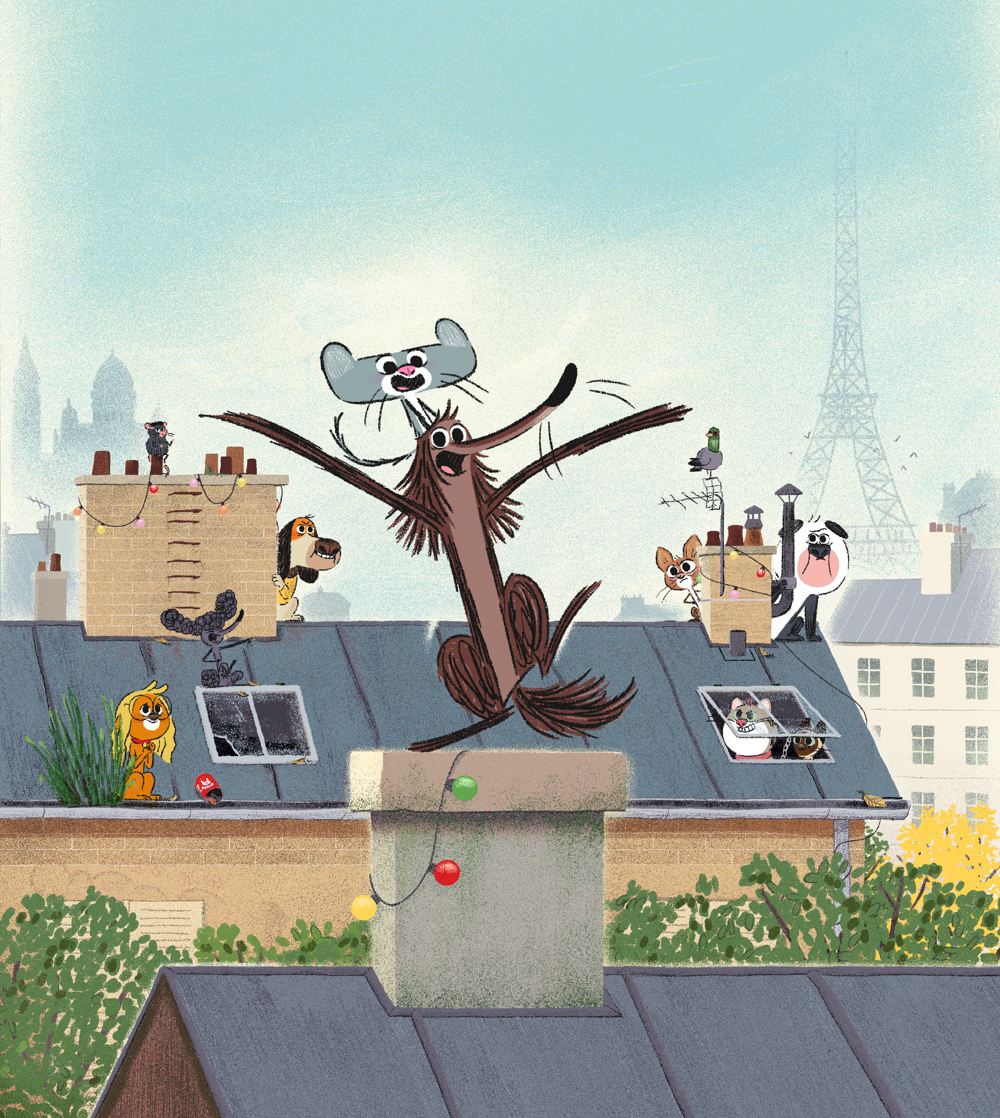