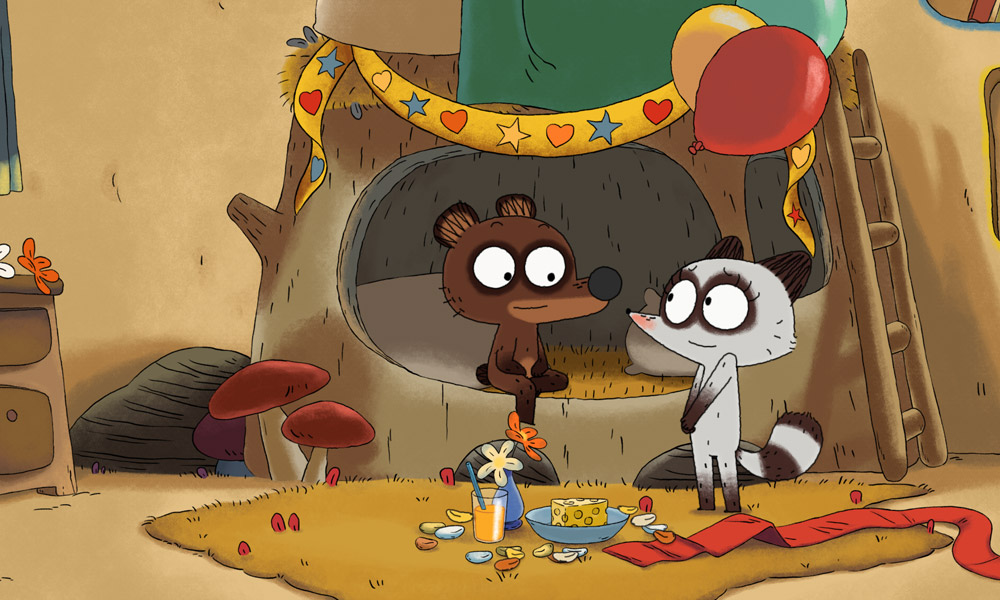 Emmy Award-winning French animation production and distribution company Dandelooo has signed several deals for the enchanting 2D preschool series Little Bear, commissioned by France Televisions and produced by French animation company Supamonks Studio. The national pubcaster has also commissioned a second 78 x 7′ season, which will commence production at the end of the year and is slated for delivery in Q4 of 2023.

“It’s so heart-warming to see Little Bear making his paw mark around the globe,” said  Emmanuèle Pétry Sirvin, Co-Founder of Dandelooo. “His fun-filled adventures coupled with his mischievousness promises not only to entertain but to educate preschoolers around the world.”

Little Bear is mischievous, cheerful and playful — but more than that, he has an incredible and precious gift that brings great delight and tremendous enjoyment to his best friend Rita and his parents. He adds a bit of ‘extra’ to the ordinary! Thanks to his imagination and creativity making him take thousands of detours along the way, growing day by day becomes child’s play. With the little bear’s extraordinarily active imagination, every moment of every day becomes a crazy adventure or an ‘extra’-ordinary friendship.

Aimed at children 4-7 and based on the beloved picture books by French author-illustrator Benjamin Chaud, Little Bear is directed by Matthieu Gaillard. 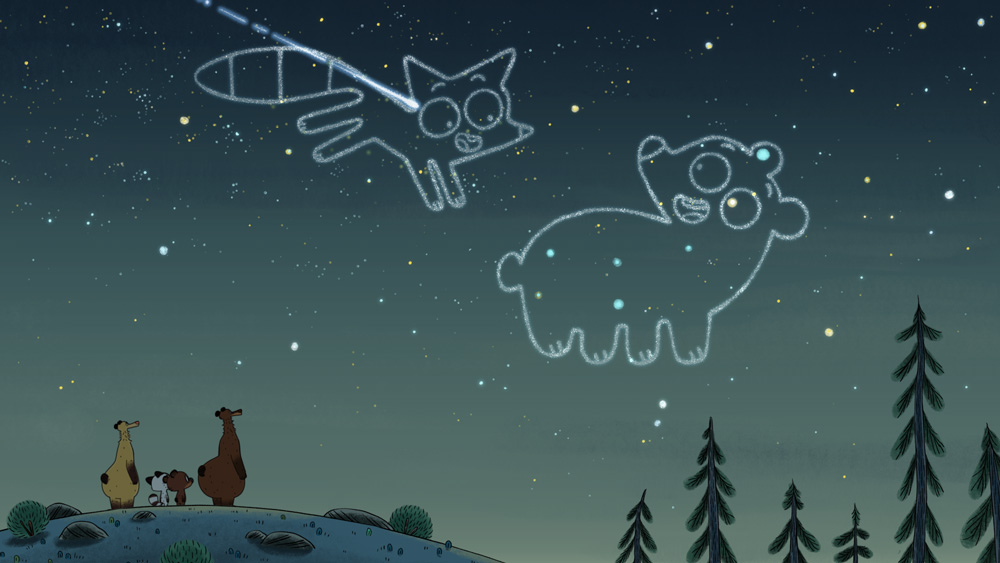