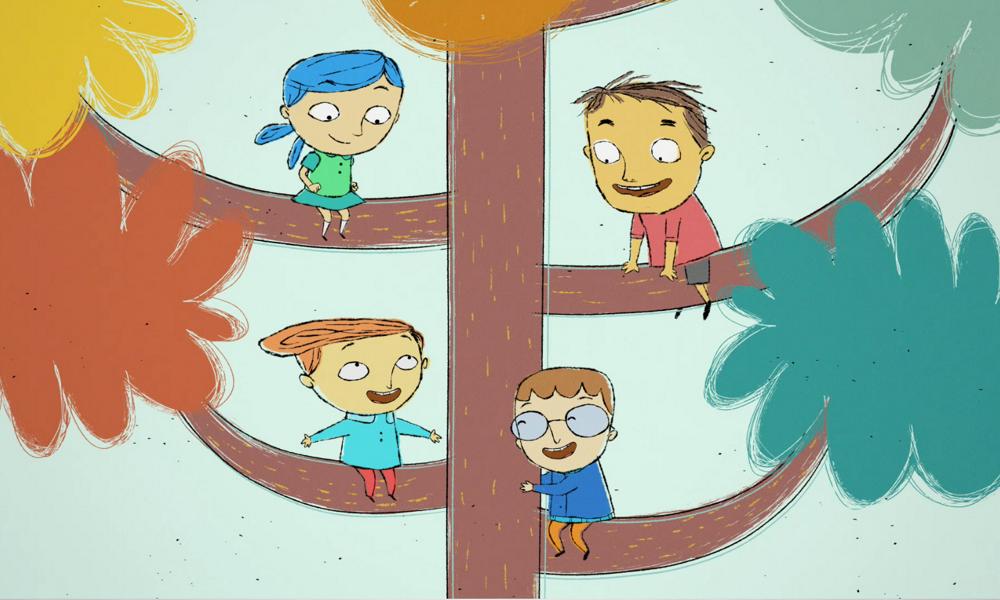 Nominated for the 8th International Emmy Kids Awards, a further 26 brand new episodes (currently in production) will continue the adventures of Petit — a sweet, fun, brave, creative, sensitive, thoughtful, intense and innocent child who has a unique point of view of the world around him, as every boy and girl does! And there’s the main concept of the series: it celebrates how kids see the world from their own original perspective.

Based on the book Petit el monstruo written and illustrated by Isol, an Astrid Lindgren Award winner, Petit (Season I: 39 x 7’; Season II: 26 x 7’) is a 2D series targeted at 4- to 7-year olds. The series is produced by Chilean studio Pájaro in co-production with Argentina’s Pakapaka and Nonstop, Colombia’s Señal Colombia and Spain’s WKND, and distributed internationally by Dandelooo.

“We are really excited to be introducing Petit to buyers around the world,” said Emmanuèle Pétry Sirvin and Jean-Baptiste Wéry, Joint Founders of Dandelooo. “Petit is a very special series observing the world through the eyes of a child. Its universal messages of being brave, confident and trusting yourself, helped by your imagination and friends even if you make mistakes will appeal and capture the imagination of children everywhere.”

Synopsis: Petit always breaks the mold. Everyday events like swimming classes, challenging homework, wanting to go to an amusement park, or a simple bug bite are just starting points for Petit, who’ll always manage to scale things up by thinking way out of the box. He challenges the established rules and, along with his friends and family, finds his own unique answers. Skillfully presented in a funny and conversation-provoking manner, Petit offers a unique graphic and narrative palette that speaks directly to children in their own language. 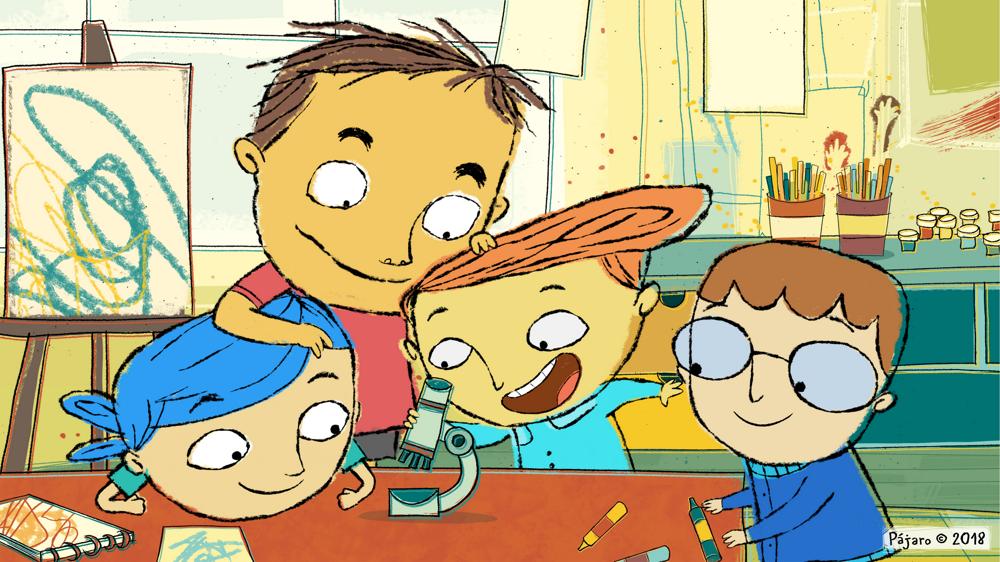