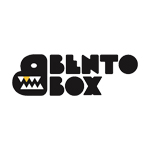 The Blues Brothers animated series will chronicle the chaotic, comedic musical adventures of Jake and Elwood Blues and their bandmates as they take the stage at home in Chicago and on the road. Each episode will have a score and soundtrack full of soul, blues and R&B hits recorded by the Blue Brothers, as well as new performances just for the show. The series will also welcome special cartoon guest appearances from up-and-coming artists, blues legends and current day music stars.

“It’s so great to accelerate Jake and Elwood at digital speed into the 21st Century via the outstanding creative group at Bento Box,” Aykroyd said. “The show will be the Blues Brothers living in America and utilizing all new technology to make and promote their own records, seek out and record new artists and avoid law enforcement – and all while fighting for truth, justice and a better breakfast sandwich.”

Bento Box’s Scott Greenberg and Joel Kuwahara will also executive produce, along with John W. Hyde of Rehab Entertainment and Blues Brothers manager Eric Gardner. The studio will begin shopping the project to broadcasters this month.

A previous Blues Brothers cartoon project was greenlit in 1997 at Film Roman for UPN, but the order was canceled later that year. 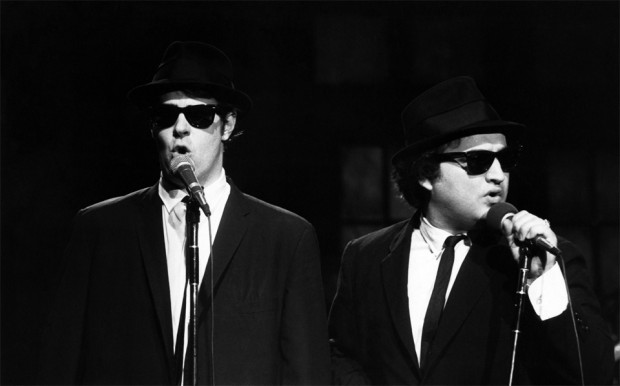