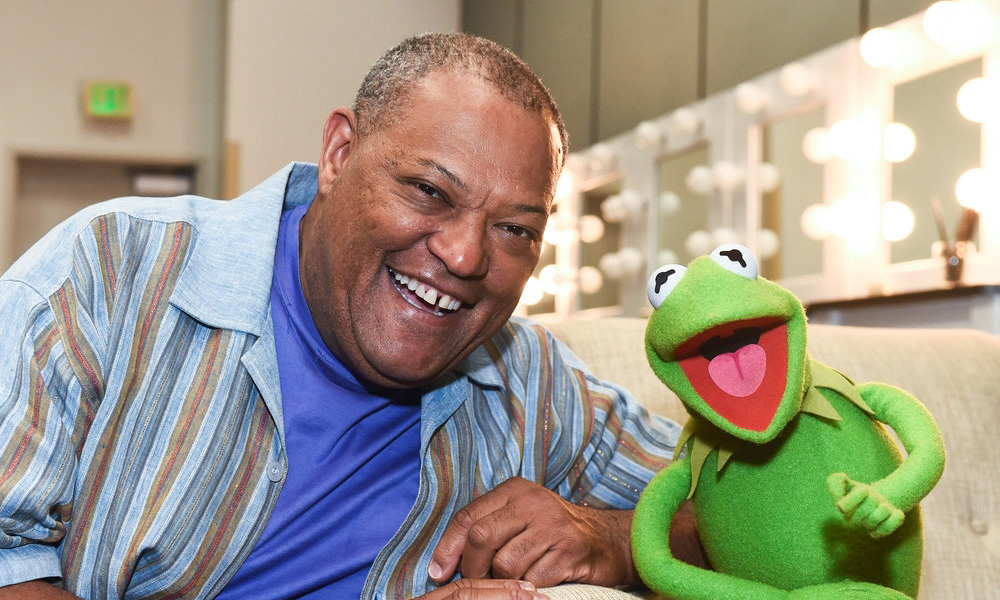 Laurence Fishburne and Kermit the Frog

Exciting new animated takes on a familiar web-slinger and a brilliant next gen heroine are heading to TV screens! Announced at D23 Expo in Anaheim this weekend were Marvel Animation’s first full-length preschool series Marvel’s Spidey and His Amazing Friends for Disney Junior, and Marvel’s Moon Girl and Devil Dinosaur for Disney Channel (announced by screen icons Laurence Fishburne and Kermit the Frog!). 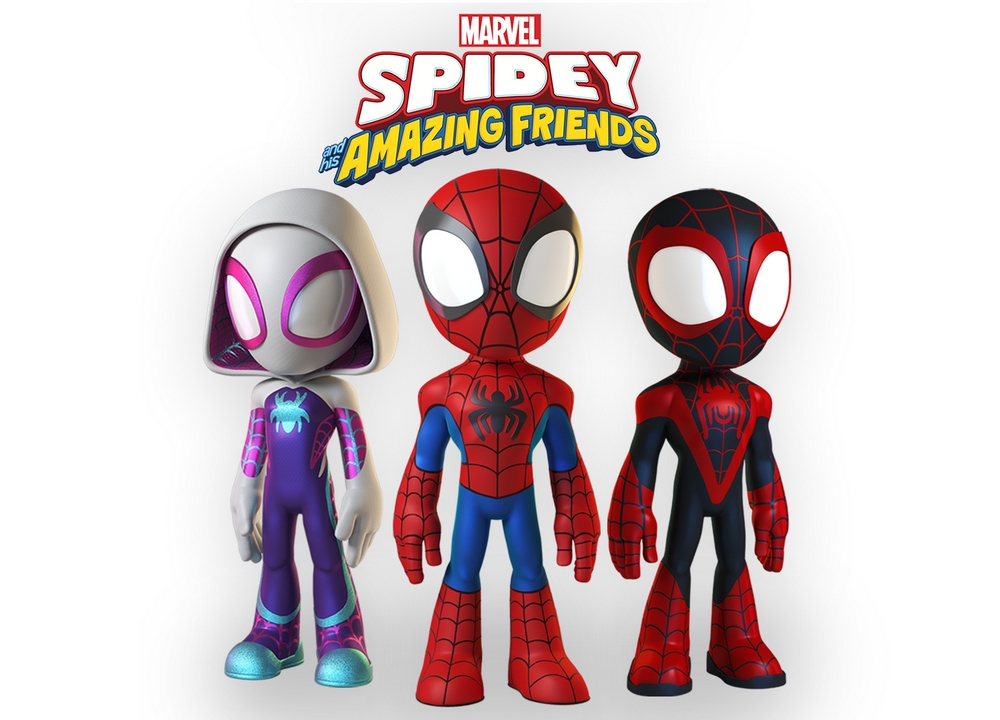 Marvel’s Spidey and His Amazing Friends (set to debut in 2021) will take the normally solitary Peter Parker (a.k.a. Spider-Man) on a journey to discover what it takes to be a truly amazing super hero: being a super friend who works well with others! Peter and pals Miles Morales and Gwen (Ghost-Spider) will team up with heroes like Hulk, Black Panther and Ms. Marvel to defeat evil and use teamwork to save the day.

“Preschool kids already love Spidey, so they’ll be delighted to have Peter Parker thwipping across their screens in this new series,” said Cort Lane, SVP Marvel Animation & Family Entertainment. “Everyone at Marvel is thrilled to launch our first preschool series on Disney Junior, the gold standard platform for the audience. We believe parents and kids will be excited about these stories filled with themes of friendship, cooperation, solving problems and using your abilities to help others.”

Joe D’Ambrosia, SVP Original Programming and General Manager, Disney Junior, said: “We’re thrilled to be working with Marvel on this new series showcasing the exciting adventures of Spidey and his friends as they model the importance of teamwork and helping others in their community. This is the perfect series to introduce preschoolers to the super hero powers of friendship and working together to help others in need.” 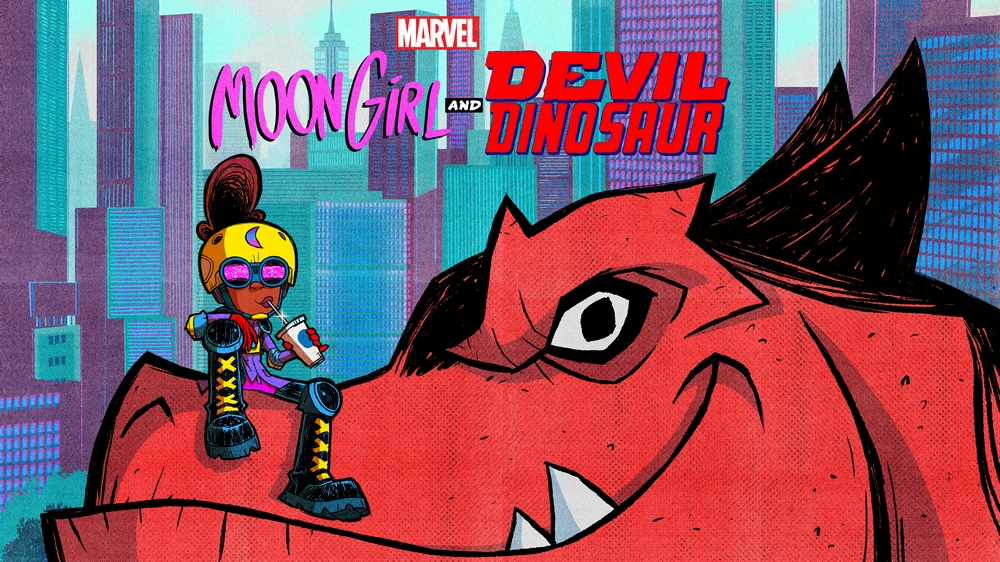 Marvel’s Moon Girl and Devil Dinosaur from Disney Television Animation is based on the hit Marvel comic books about 13-year-old super-genius Lunella Lafayette and her 10-ton T-Rex, Devil Dinosaur. After Lunella accidentally brings Devil Dinosaur into present-day New York City via a time vortex, the duo works together to protect the city’s Lower East Side from danger.

The pick-up was announced by Laurence Fishburne — who is executive producing — during Disney Television Animation’s panel at Disney’s D23 Expo:

“As an avid comic-book fan, I am thrilled to be involved with Marvel’s Moon Girl and Devil Dinosaur. Disney Channel is the perfect platform to explore this pint-sized female African-American superhero and I can’t wait for their audience to enjoy the lighthearted adventures of Lunella and Devil Dinosaur.”

“Lunella doesn’t know she is the smartest person on the planet, but audiences will soon know how very cool Moon Girl is,” said Marvel’s Cort Lane. “Her adventures with giant buddy, Devil Dinosaur, are filled with so much wonder and joy, and this historic partnership with Disney Television Animation and Cinema Gypsy Productions proved the right formula to bring them to television.”