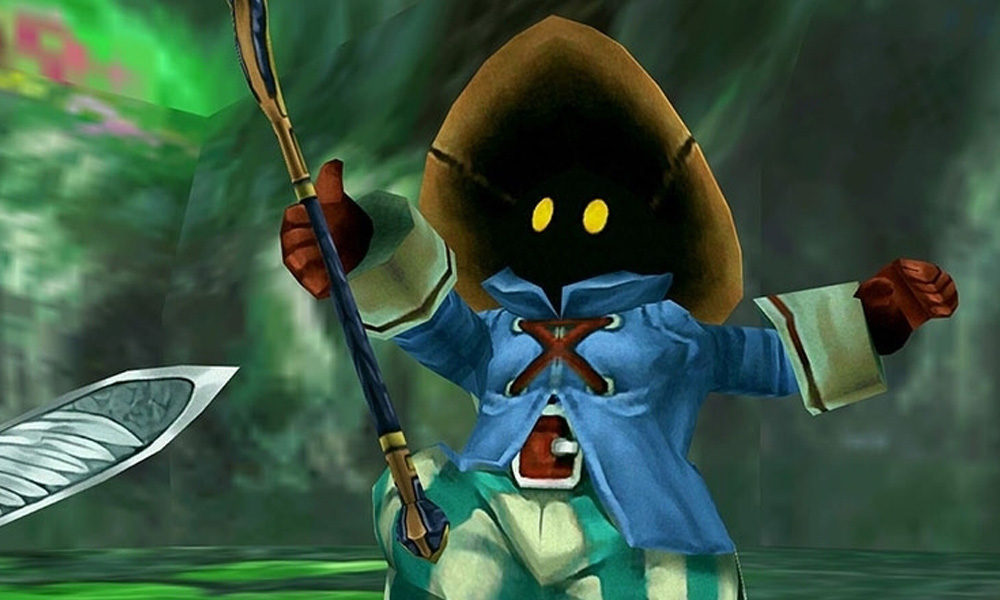 Cyber Group Studios, one of the leading international producers/distributors of animated series and creator of entertainment brands for children and families, announced today that it has entered into an exclusive option agreement with Square Enix Co., Ltd. for an adaptation of the timeless classic, Final Fantasy IX into an animation series.

Cyber Group Studios will produce the series in its studios in Paris and Roubaix (France) and will also be in charge of the worldwide distribution along with the merchandise licensing activities.

Based on a fan favorite, Final Fantasy IX, will be an adventure animation series primarily aimed at 8- to 13-year-old kids and family audiences with respect to co-viewing. It will also target and please game players, as the adaptation will maintain the world of the game thanks to the supervision of Square Enix, while incorporating some additional major production and entertainment value.

“We are honored and enthusiastic to participate with our friends of Square Enix in such a great adventure,” said Cyber Group Studios’ Chairman of the Board & CEO, Pierre Sissmann, and COO Dominique Bourse. “The opportunity to reach such a large crowd with hundreds of millions of fans around the world as well as a new public of both kids and adults is an immense challenge that we feel extremely proud about. It is a dream come true for our teams in France and in the U.S and we already look forward to creating a great piece of entertainment that respects this fantastic brand.”

As part of the global hit RPG videogame series, Final Fantasy IX has sold over 5 million copies since its release in 2000 and was remastered for Switch, Xbox and Windows 10 in 2019:

Zidane and the Tantalus Theater Troupe have kidnapped Princess Garnet, the heir of Alexandria. To their surprise, however, the princess herself yearned to escape the castle. Through a series of unusual circumstances, she and her personal guard, Steiner, fall in with Zidane and set out on an incredible journey. Meeting unforgettable characters like Vivi and Quina along the way, they learn about themselves, the secrets of the Crystal, and a malevolent force that threatens to destroy their world.