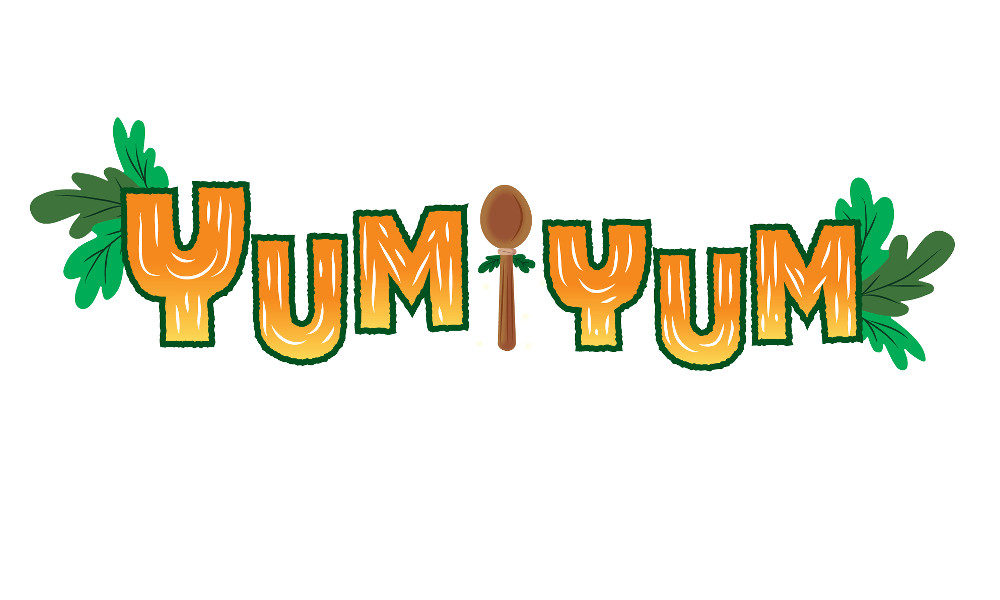 Cyber Group Studios, a leading producer and distributor of animated series best known for its award-winning preschool show, Gigantosaurus, is partnering with Grilled Cheese Media, a producer of diverse and family-focused properties, to develop Yum-Yum, an original new animated comedy-adventure series for preschoolers. 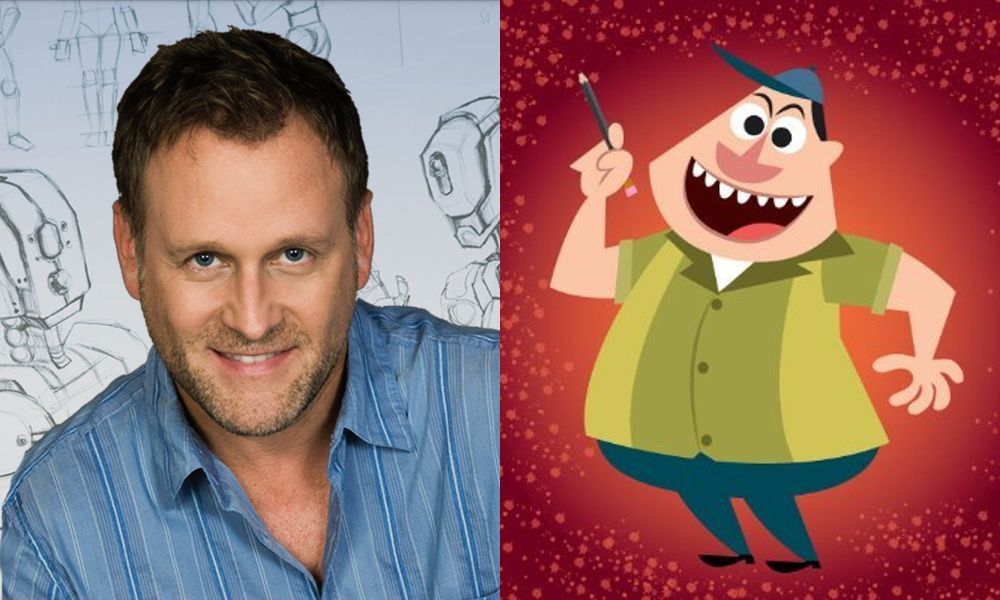 Yum-Yum is envisioned as a family comedy for young viewers about a fun-loving crew of islanders who have slapstick adventures as they travel the world in search of the yummiest foods.

“We’re very excited to team up with such brilliant creative minds as Dave and Bob on this hilarious new project for preschoolers,” said Pierre Sissmann, Chairman & CEO, Cyber Group Studios. “We look forward to sharing the series with audiences everywhere.”

“It’s great to join forces with Dave once again and to be working together on Yum-Yum, a fresh and original series that will take viewers on funny, food-filled adventures around the globe, ” said Karen K. Miller, President & CEO, Cyber Group Studios USA, who previously worked with Coulier on the hit series Full House.

“I’ve created, and been a part of family fun and laughter in movies and television my entire career,” said Coulier. “I’m excited and happy to say that Yum-Yum is fun and packed with laughs. Kids are going to love it.” 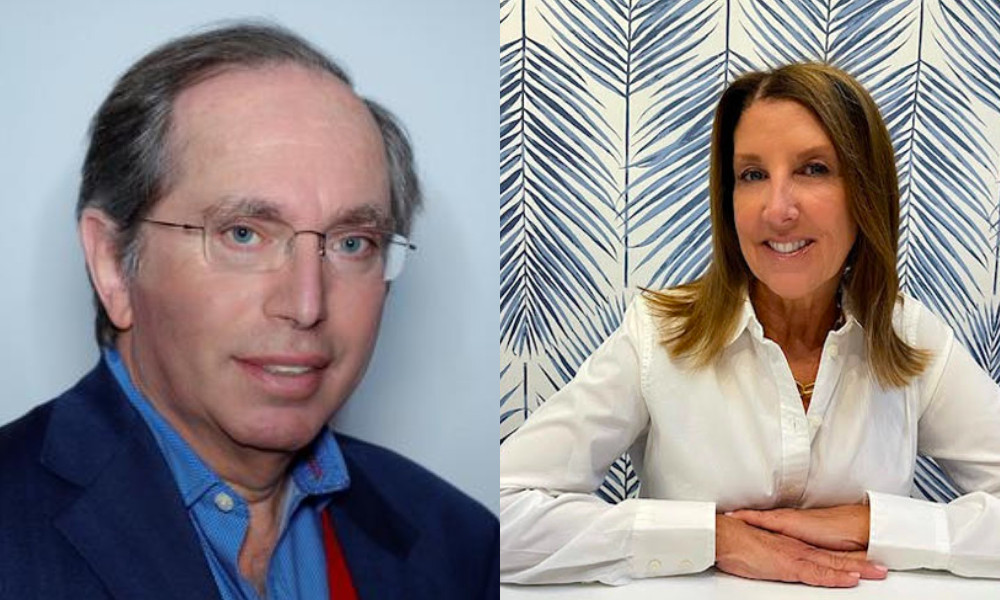