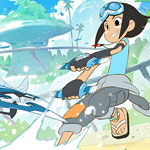 Set on a water-covered planet, Droners (26 x 26 min.; Kids 6-10) follows a drone-racing team known as the Tikis — Corto, Arthus, Enki and Mouse. In order to save their island home of Terraqua from being subsumed by the sea, the Tikis must win the world’s toughest drone racing competition: the Whale Cup.

The series is based on an original concept by Pierre de Cabissole (Director of Production, Supamonks) and Sylvain dos Santos (Producer/Showrunner, Chouette). The series development is being headed by TF1’s Director of Youth Programming Yann Labasque, and Cyber Group Studios CEO Pierre Sissmann.

“We are particularly proud to develop Droners with Yann and his team at TF1 and we thank them for their trust,” Sissmann commented in the announcement. “Our ambitions for this series, which takes us into the future of drones, are great and we are convinced that young viewers will be fascinated by our heroes and the challenges they are confronted with.” 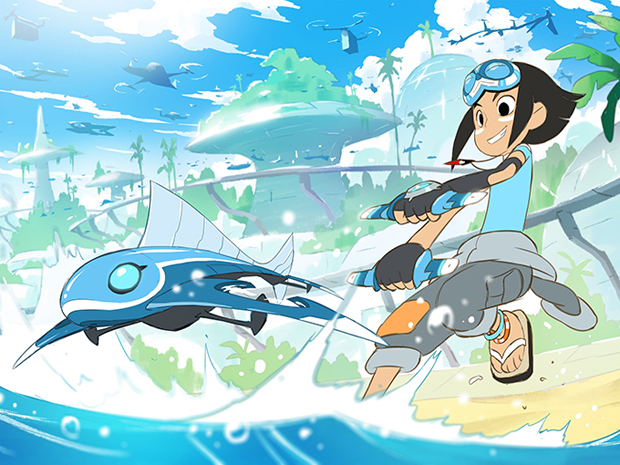