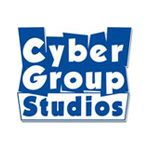 Cyber Group Studios has launched production for the third season of its hit preschool series Zou.

Due to be delivered to Disney EMEA starting in fall 2016, the series adapting Michel Gay’s books will total 156 11-minute episodes.

Since the series launch in 2011, Zou’s family adventures have been broadcast in more than 150 countries around the world in more than 30 languages and watched by more than 100 million children. 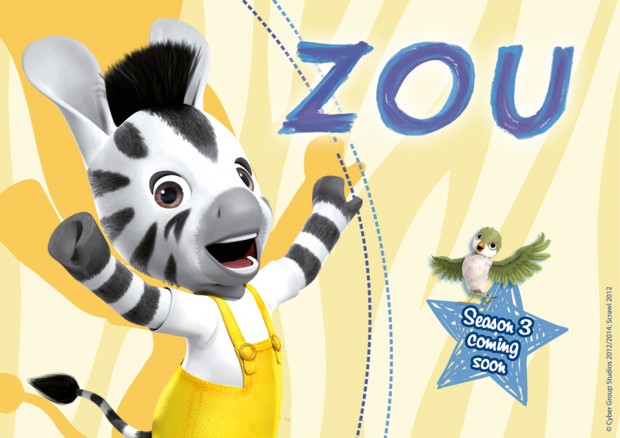