Paris-based Cyber Group Studios has struck a deal with WeKids for exclusive distribution rights in Greater China for over 130 half-hours of three of its top animated series: Zou, Zorro The Chronicles and Mini Ninjas. WeKids will distribute the shows through TV broadcasters and VOD platforms throughout mainland China, Hong Kong, Taiwan and Macau.

Zou (156 x 11, HD CGI) entertains children in more than 150 countries around the world and in over 30 languages, while teaching young viewers valuable lessons about family and growing up, with the help of the delightful five-year-old zebra called Zou. The third season is currently in production and has also already been pre-bought by Disney EMEA and France Télévisions in France and will premiere on Disney Junior France by the end of 2016. 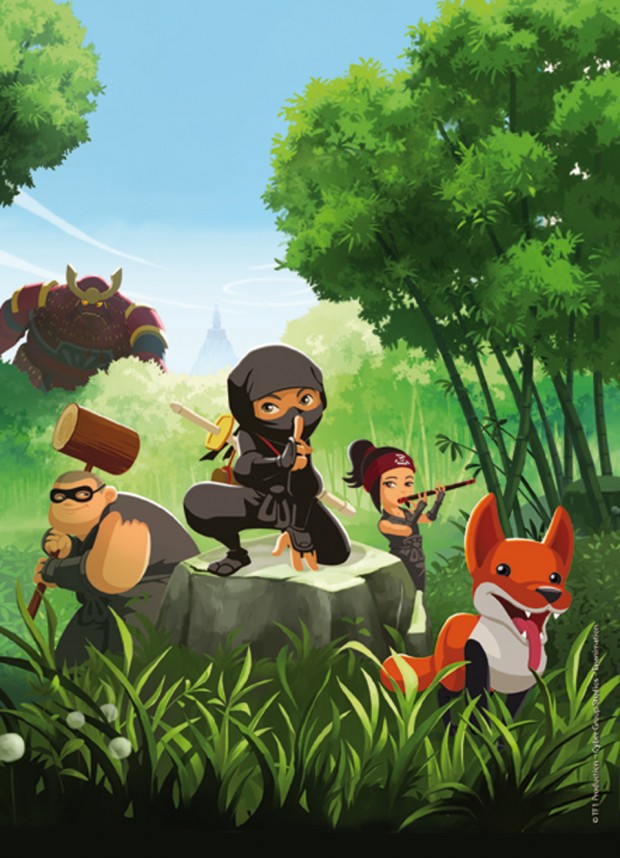 beIN, Studio 100 Launch beJunior in MENA
GDC 2016: The Top Videogames of the Show