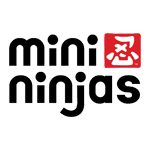 In the wake of the 2013 MIPCOM market last month, Paris-based indie Cyber Group Studios has announced the first major sales for its new high-def, 2D-animated series Mini Ninjas (52 x 11). Since commencing production in February, Mini Ninjas has been scooped up by major broadcasters around the world (in addition to co-producers TF1 in France and Rai in Italy): Disney XD (France and Russia), Tele-Quebec (Canada) and VRT (Belgium). RTVE’s Clan in Spain has also confirmed its acquisition of the series, with negotiations in the final stages. Broadcasters in Germany, Middle East, Asia and Latin America have also shown strong interest.

Based on the best-selling videogame and app from Square Enix, Mini Ninjas is an action-comedy aimed at kids 6-11 which follows the adventures of a new, cool generation of Ninjas. The series is co-produced by TF1 Production, Cyber Group Studios and Enanimation for TF1 and Rai, with the support of the CNC, the French Charente region with Magelis. Delivery is slated for the end of 2014. 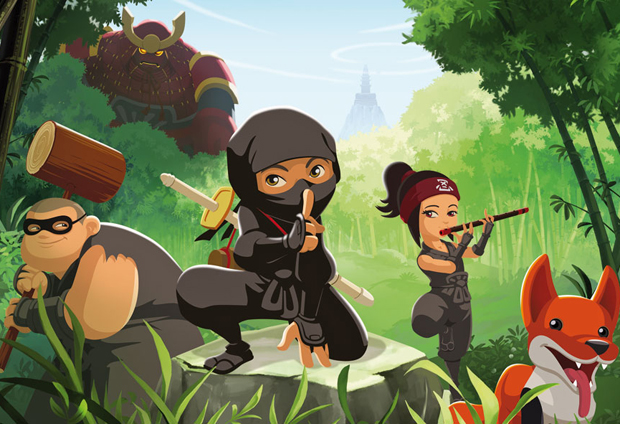