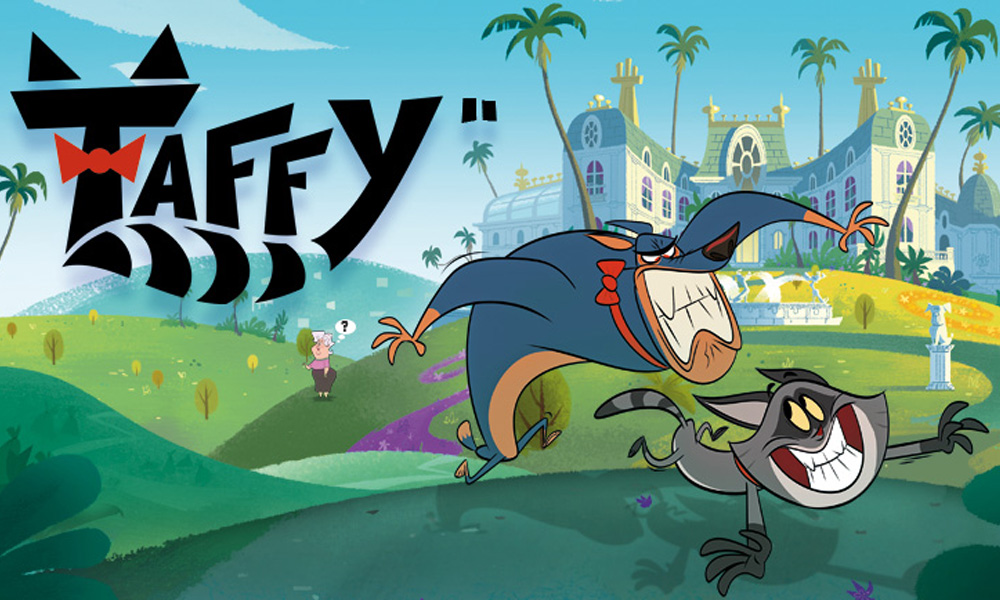 Cyber Group Studios has teamed up with Turner to whip up Taffy — a new, retro toon-inspired animated series being produced for the broadcaster’s second flagship kids’ channel Boomerang across international markets. The madcap comedy will also broadcast on France Televisions networks.

Taking a cue from Hanna-Barbera classics, Taffy (76 x 7’) follows the non-stop, slapstick extravaganza faced by loyal hound dog Bentley when his billionaire old lady owner, Mrs. Muchmore, takes in an imposter posing as wide-eyed, fluffy angora cat. Each instalment sees Bentley try to reveal “Taffy” for the vermin he is – while super-clever Taffy handily frames the dog for every one of his exploits, pillagings and disastrous messes. Whether on the grounds of Mrs. Muchmore’s luxurious mansion, to a five-star cruise, to jet-setting international adventures or a visit with the President, wherever these rivals go, mayhem is sure to follow!

“We were on the look-out for an original series for Boomerang inspired by the great Hanna Barbera classics and that’s how we came to work on a development project, followed by this fantastic co- production with Cyber Group Studios,” said Turner’s Hidalgo. “Taffy perfectly matches our ambition and we’re confident it will be an instant hit when it premieres on Boomerang from the end of this year.”

Sissmann added: “Cyber Group Studios is particularly proud to bring to the public the very first episodes of this modern classic and strongly believes it will find its home in the heart of kids and families around the world!” 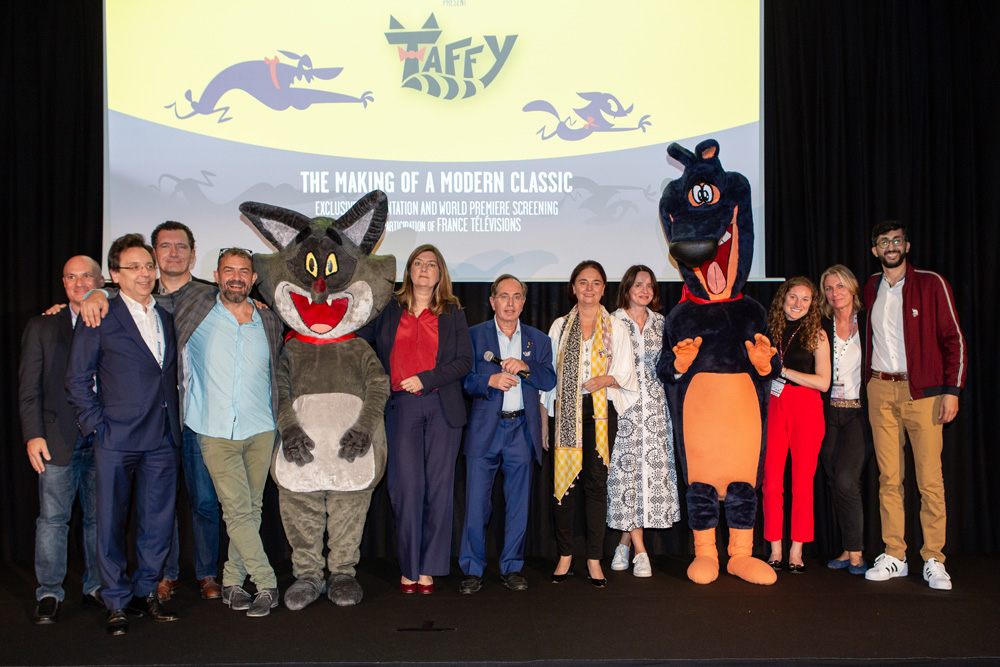