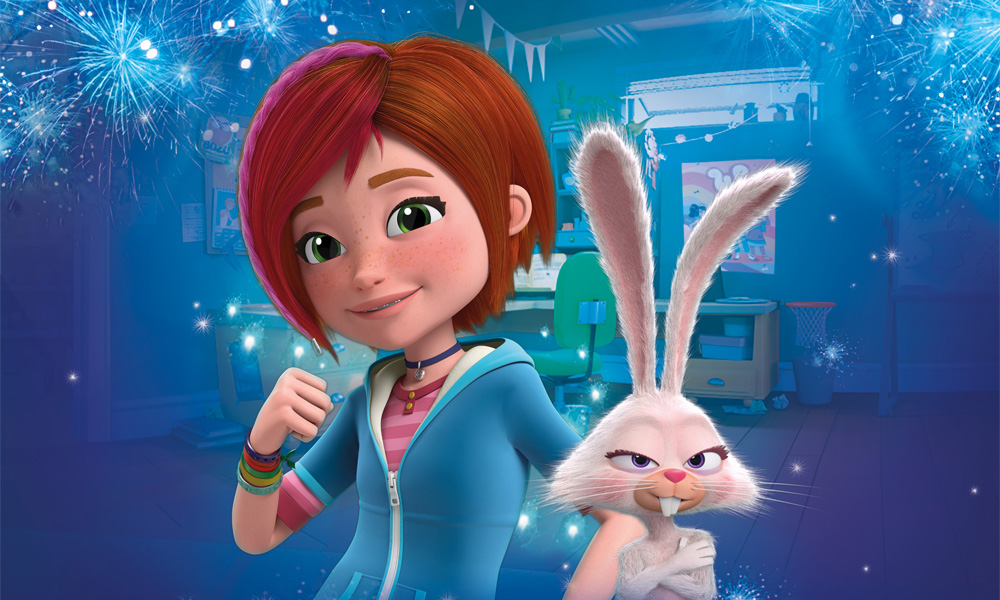 Paris- and Los Angeles-based animation producer/distributor Cyber Group Studios is expanding its entertainment distribution in the U.K. via its latest collaboration with Sony Pictures Television’s children’s channels. New series, Sadie Sparks and preschool success Gigantosaurus will be broadcast in the country for the first time on Sony’s free-to-air channels POP and its companion upper preschool channel, Tiny POP, respectively.

“We see this collaboration with Sony Pictures Television as a pivotal step in our journey which will enable us to grow the reach and audiences of both properties. We are confident that securing free-to-air broadcast on the U.K.’s top-performing children’s channels – POP and Tiny POP – will help elevate Sadie Sparks and Gigantosaurus to great heights in such a key market,” said Raphaelle Mathieu, Senior Vice President Sales, Acquisitions and New Media for Cyber Group.

Sadie Sparks, aimed at children aged 6 to 10 years old, is a new 52 x 11′ 2D, HD and CGI animated comedy series following the daily life of a teenage girl who discovers she has extraordinary powers. Unfortunately, such powers can only be harnessed in partnership with an ancient and extremely grumpy magical rabbit called Gilbert, who just wants to retire. Sadie Sparks will make its U.K. free-to-air debut on POP in Q2 2020.

Gigantosaurus, the award-winning 52 x 11′ CGI comedy-action series, brings to life Jonny Duddle’s book published by Templar, which has sold more than 250,000 units in the U.K. alone. It features four fiercely-fun dinosaur friends – Rocky, Bill, Mazu and Tiny – who take preschoolers on exciting, comedy-filled adventures as they dare to be themselves and explore the world beyond their nests. The show currently airs on Disney around the globe, and is now set to hit U.K. screens on free-to-air channel Tiny POP, also in Q2 2020. Gigantosaurus is also confirmed to broadcast on free-to-air channels in other territories, such as France TV, Germany’s Super RTL plus Italy’s Rai Yoyo and on Netflix almost worldwide.

Craig Hunter, Head of Kids Networks at Sony Pictures Television, commented, “Our goal is to bring all kids and parents the best possible content, and so we’re thrilled to be working with Cyber Group Studios to bring Sadie Sparks and Gigantosaurus to a free-to-air audience for the very first time in the U.K. These two new titles are full of exciting characters surrounded by great stories, and they’ll be great additions to our portfolio.”

This latest announcement coincides with a period of significant growth for Cyber Group Studios’ brands following the start of an extensive licensing program for Gigantosaurus. Partners include Jakks Pacific as master toy licensee and Outright Games, which is planning a video game to be published on PlayStation 4, Xbox One, Nintendo Switch and PC. Publishing remains a priority for the IP, with Templar planning to publish the first of 40 new TV tie-in books across Europe in 2020. 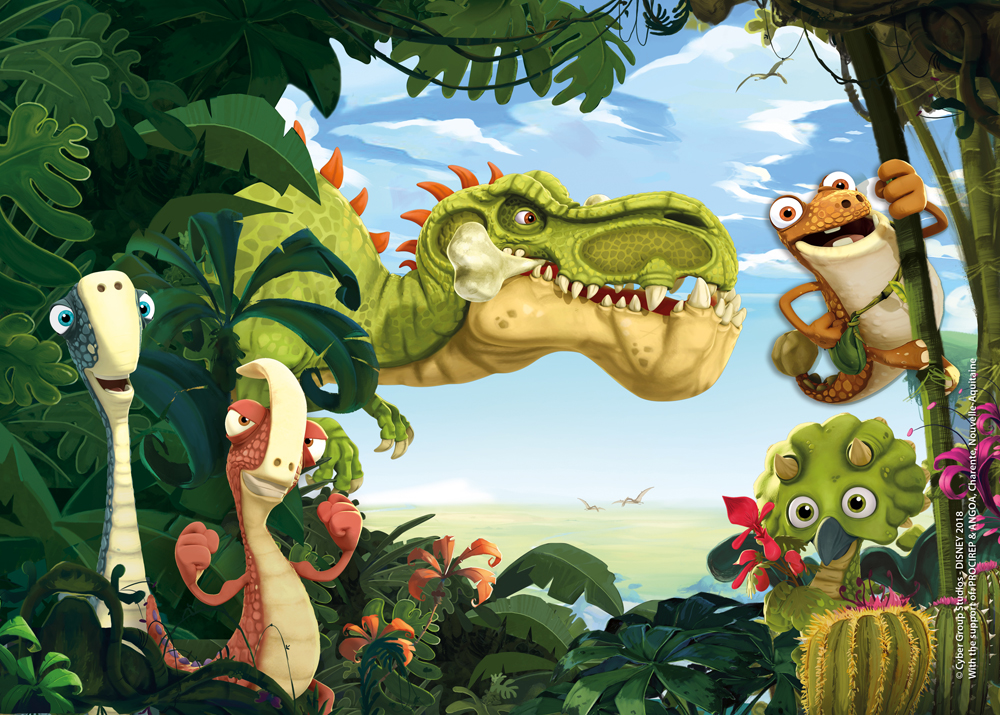