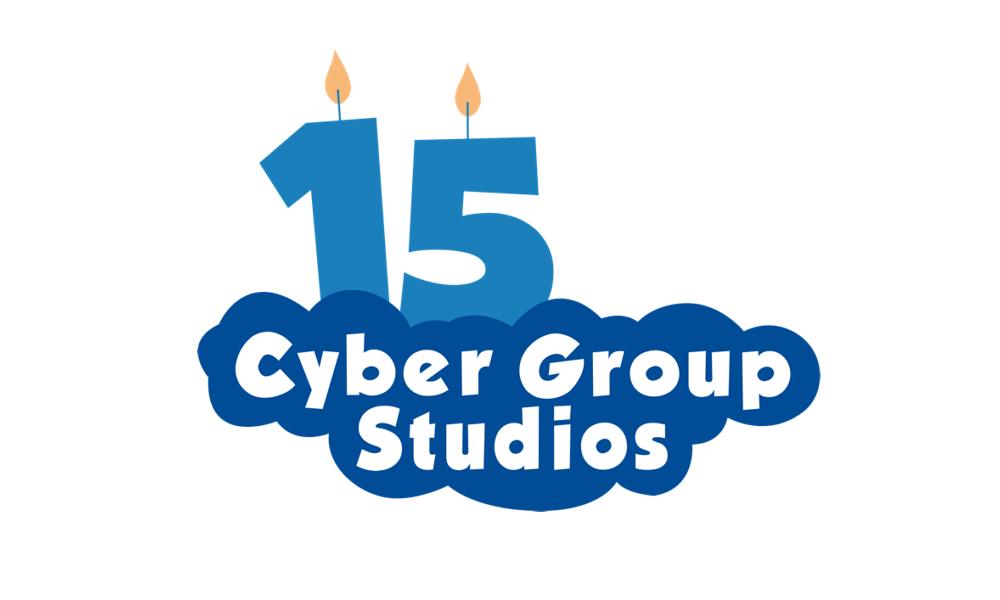 To celebrate its 15th anniversary, Cyber Group Studios — a leading producer and distributor of animated series and developer of global entertainment brands for children and families worldwide — is hosting its first Online Cyber Meetings & Screenings. In these difficult times, Cyber Group Studios stands by its most important values: dialogue and the quality of its relationship with their friends; buyers, broadcasters and platforms.

In 2005, the company was founded by a handful of passionate young creative talents and former top executives from The Walt Disney Company with a strong industry track record. all sharing the same energy and ambition.

Today, Cyber Group Studios is a 150-employee company, with its headquarters in Paris, two production studios in Paris and Roubaix, and offices in Los Angeles. The company also holds strategic partnerships in China and in Russia. Recently, Cyber Soyuz Junior, the first French and Russian animation joint label, was launched in collaboration with the historical Russian State animation studio Soyuzmultfilm.

In 15 years, thanks to the passion of its team, its talented freelance artists and the trust of all its partners worldwide, the company has become a major industry player globally recognized, notably by its 100 nominations and awards.

With an average of six series in production and 12 in development each year, a dynamic diversity of animation techniques from digital 2D to full CG and hybrid combinations, and a full HD catalog of 1,200 half-hours/2,400 episodes (including its own series and third-party content in distribution), Cyber Group is now an energetic teenage studio going strong!

The company has progressively grown its organization to enable a complete trans-media exploitation of its intellectual properties with its in-house divisions in charge of media distribution, interactive games, digital-to- consumer, theatrical and consumer products. Its blockbuster IP Gigantosaurus is a current illustration with a 3 seasons animated series and a massive added development, such as music videos, videogames and digital games, books and magazines, toys, consumer products, stage show, theatrical movie in the pipe.

Constantly on the lookout for new technology enhancing and enriching storytelling and the entertainment experience, Cyber Group Studios is launching a real-time animation studio and its first real-time animation series Giganto Club will be released by Q1 2021. This new technology will accelerate the production process and enable a mutualization of the linear series’ animated content across social media short content, videogames and digital games and the production of artwork for toys and other consumer products.

“Cyber Group Studios’ first 15 years have been quite a ride! And now what is ahead of us? As a 15-year-old teenager, we have vivid dreams for our future,” President & CEO Pierre Sissmann shared. “One is to be a global digital entertainment group combining strategic and operational excellence with the innovation culture and agility of start-ups. Another one is to continue strengthening our international partnerships to deepen our foothold in strategic markets. But the most important one is to be able to continue creating compelling entertainment for kids and families and keep working and discovering new talent around the world as we have been doing so far. This is what has been at the heart of the foundation of our company 15 years ago and still motivates us all today.” 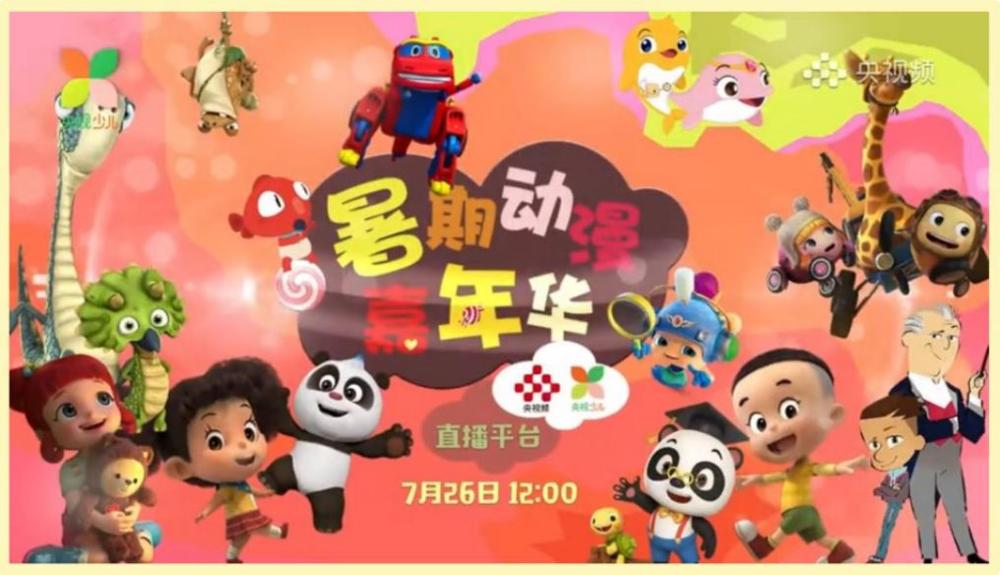 One of the studio’s most recent hits, Gigantosaurus was recently fêted in China during the Cartoon Carnival of Summer Vacation — a celebration of animation in the country presented by CCTV Children’s Channel and 10 animation companies. The virtual live show spotlighted 12 animated series, with Pacific Media Group participating as the exclusive distributor of Gigantosaurus in China, introducing their team in Beijing which handles video editing, graphic design and voice recording for the localization.

The CG-animated preschool series, based on the work of children’s author-illustrator Jonny Duddle, was awarded first place in the “My Favorite Cartoon” category, with 26.4% of viewers’ votes, earning a rebroadcast on the CCTV app in August. 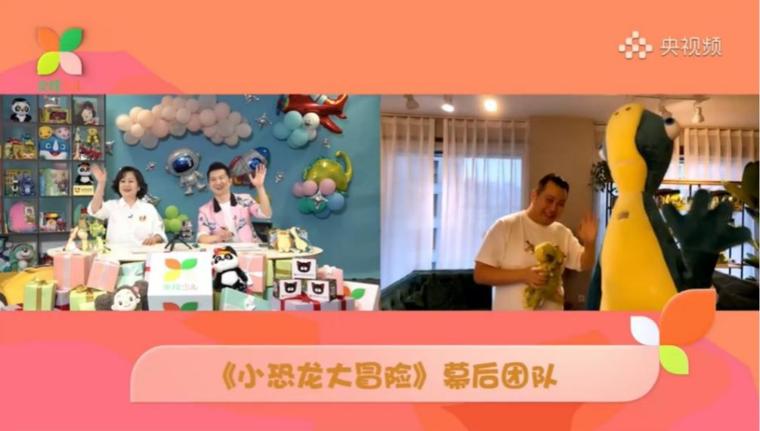 Gigantosaurus premiered in China on CCTV in December 2019 and also has an exclusive video-on-demand agreement with leading platform Youku. Since its premiere, the series has received an amazing response, being rebroadcast twice on CCTV (in March and May 2020) and featuring on CCTV’s annual New Year’s special, one of the most-watched television events in China. Simultaneously, Gigantosaurus has ranked at the top of several of Youku’s animation lists.

With the first season airing having great success on Disney Junior and on major broadcasters and platforms, both The Walt Disney Company and France Televisions have commissioned Seasons two and three, which will premiere in 2021 worldwide. Read more about Cyber Group’s plans for the hit series here.

“Gigantosaurus was produced with very high standards. Not only does the series educate children about the prehistoric world and stimulate their interests in dinosaurs, but it also teaches them valuable qualities such as friendship, unity and independence. We are honored to introduce such a dynamic animated series to kids in China and hope to maintain in-depth and diversified cooperation with Cyber Group Studios,” said Grace Hung, the President of Pacific Media Group.

Sissmann added, “We are thrilled that Gigantosaurus has been top-rated on both CCTV and Youku and that it has been one of the most prolific recent launches of an international kids’ series in China. We have many exciting plans for the brand that will be announced in the coming months with our partner, Pacific Media Group.”