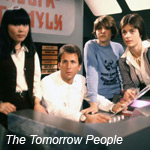 Greg Berlanti and Julie Plec, who first collaborated on Dawson’s Creek, are teaming up to adapt the ‘70s Brit sci-fi drama The Tomorrow People for the CW, says The Hollywood Reporter. The Tomorrow People was created by Roger Price and revolves around young people across the globe who are the next stage of human evolution, possessing special powers which they use to fight the forces of evil. The original series ran from 1973-79; a revival produced by Price ran on Nickelodeon from 1992-95.

Berlanti, exec producer of CW’s Arrow, will EP the adaptation with Plec, who is co-showrunner on The Vampire Diaries. Phil Klemmer, writer/producer of Political Animals, is tapped to script. Berlanti Productions’ Melissa Kellner Berman will co-exec produce the series from Fremantle Media and Warner Bros. Television. 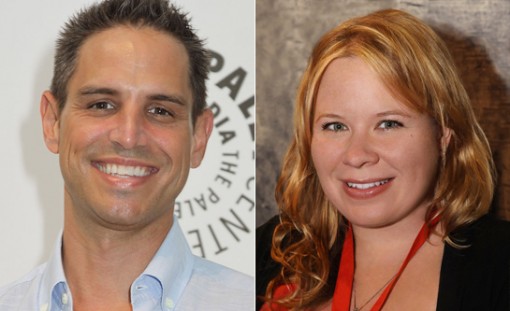 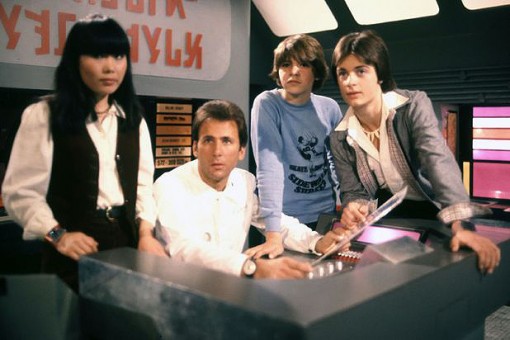