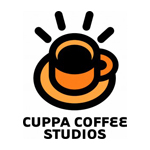 “The film hilariously lampoons the trials and tribulations of a danger-prone Rob Ford and the tenacity of the improbable, unstoppable mayor to keep bouncing back,” Shaheen told The Hollywood Reporter earlier this week.

The studio honcho says Cuppa Coffee is still considering whether to debut the special on a U.S. or Canadian channel before an online launch. He also noted that Ford’s office has yet to RSVP to Cuppa Coffee’s invitation to visit the Toronto studio.

Just in case anyone missed it: Rob Ford fueled a media storm around the world when he admitted to using illegal drugs—and video evidence emerged–before embarking on his re-election campaign for next year’s mayoral race. Recent moves by the City Council has stripped key aspects of Ford’s political power, but the politician has promised them “outright war” in his challenge to the decision. Ford has served as mayor of Canada’s largest city since 2010. 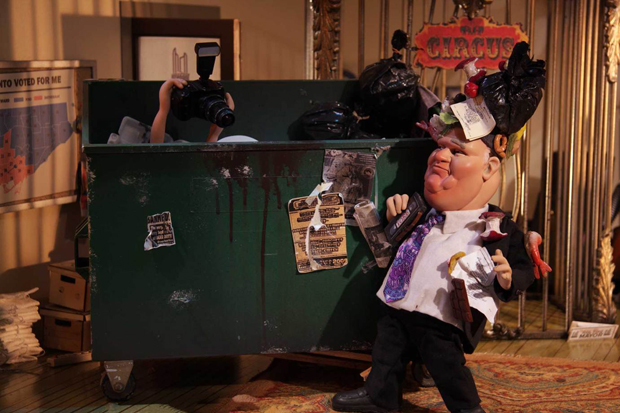