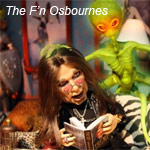 “Teaming up with Cuppa Coffee has spawned a great opportunity to produce a unique animated prime-time show,” says exec producer Sharon Osbourne. “I’ve been excited about animating our often crazy lives for a while now.”

Jack Osbourne, who will also executive produce the show alongside his mother, promised the show would be “a radical and humorous new spin on our family”. Both Osbournes are involved in developing the show’s scripts.

“Although it is animation, it’s certainly not one for little kids, bearing in mind the family that are at the root of it,” adds Shaheen who is also exec producing the show. 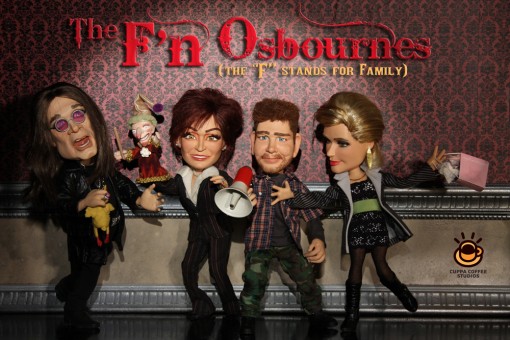 The 20 episode series is unrelated to the MTV reality show The Osbournes, which shot the Black Sabbath frontman’s family into the public eye when it aired between 2002 and 2005.