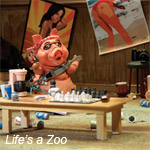 Toronto-based animation studio Cuppa Coffee (Bruno, Celebrity Deathmatch, Ugly Americans) is planning a spinoff for its stop-motion reality show spoof Life’s a Zoo. The company’s distribution arm Decaf Distrib, has also signed a deal with Australian network Foxtel, for a three-year deal for the original show, which has also played on Teletoon in Canada and SBS in Australia.

“The show has proved wildly successful around the world not least Down Under, so we are thrilled that this second time around, Life’s a Zoo has found a home at Foxtel,” says studio founder Adam Shaheen.

Shaheen now plans to launch a new spinoff titled The Pen, starring two of the show’s original characters Ray and Jake, in which they play incompetent cops trying to clear the name.

Among Cuppa Coffee’s other new shows is The F’n Osbournes, inspired by the crazy adventures of rock star Ozzy Osbourne, his wife Sharon and their kids. The studio also recently animated the opening credits for David Cronenberg’s edgy new film Cosmopolis. For more info, visit www.cuppacoffee.com. 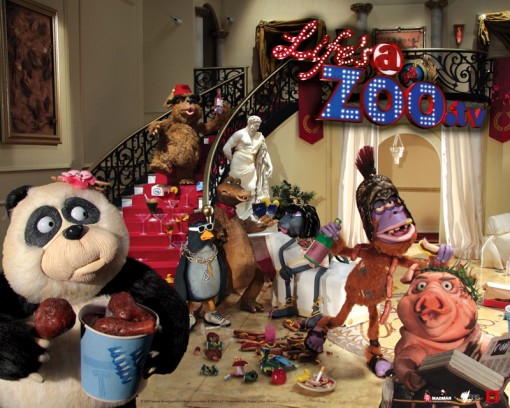