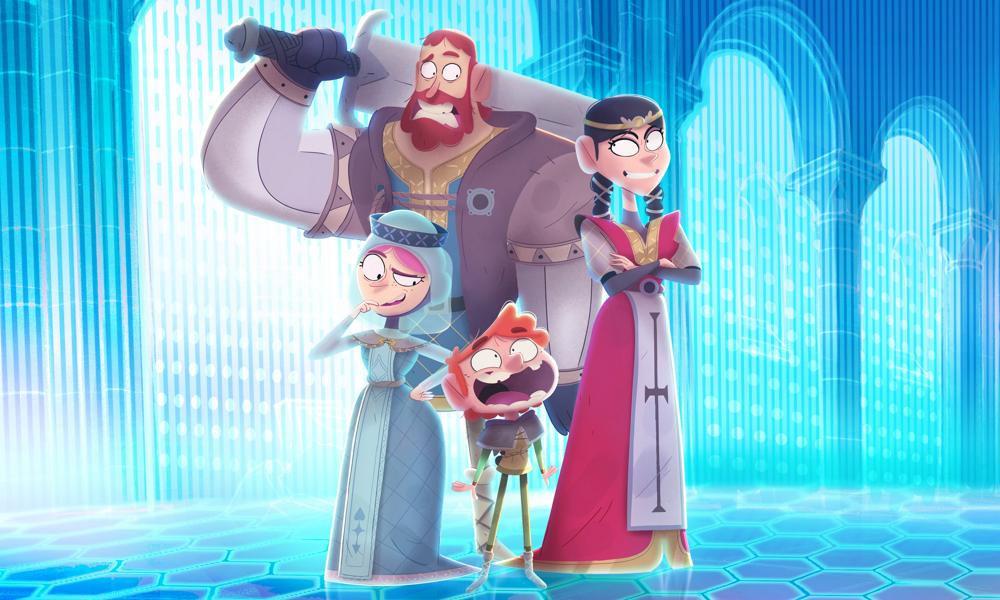 French production company Cross River has signed a development agreement with the Canal+ group for the hybrid TV series project Virtual Past, which will blend animation and live-action sequences. Aimed for a family audience and children 8 and up, the 13 x 26′ serialized comedy features a modern family played by live actors, who are projected via a VR game into a larger than life (animated) epic era: the Middle Ages.

Synopsis: To bring together his family on the verge of implosion — and with the excuse of making ends meet — Lucas Lambda, a 12-year-old obsessive gamer, manages to convince Laetitia, his control freak mom; Loic, his immature father; and Laurie, his social media-obsessed sister; to test Virtual Past, a new VR game that immerses players and their five senses into an authentic Middle Ages… full of glitches!

Aside from this newly announced partnership, Cross River is staying plenty busy. Currently in production: