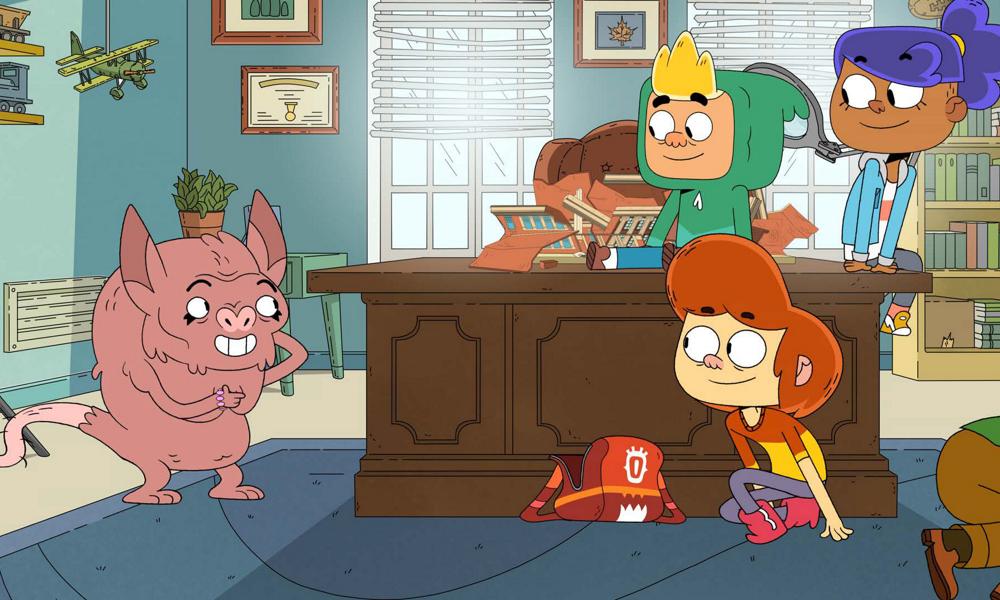 A magical backpack serves as a portal to a world of monsters in Ollie’s Pack, a new show debuting on Nickelodeon in April. The 2D-animated show is created by Pedro Eboli (Cupcake & Dino) and Graham Peterson (Rick and Morty) and produced by Nelvana studios in Toronto.

Eboli and Peterson met at the Vancouver Film School and have been friends for over a decade. The series originated from Monster Pack, an original short produced at Birdo Studio for Nickelodeon’s 2013 International Animated Shorts Program. “Ollie’s Pack first came to be from a series of idea sessions between the two of us,” Eboli and Peterson tell us in an email interview. “We started off with a question that we felt we could explore in a compelling and meaningful way: ‘What if a kid was bestowed a great power but had no instruction manual on how to use it or control it?’ That was eventually followed by: ‘Now, what if there was no evil to fight with it?’ The one thing that stayed pretty consistent throughout the development process were the characters’ personalities, their friendship and the dynamic between them.”

The two creators are big aficionados of sci-fi and pop culture. “We felt inspired at the time to tell a compelling science-fiction story with a supernatural vastness to it,” says Peterson. “It can be easy to get carried away sometimes with that, so we always come back to the most important ideas that the characters need to be the focus of the story, and the issues relatable and grounded, and that it needs to be funny. This allowed us to poke fun at our own seriousness, while still feeling fun and heartfelt, and those tend to be some of the best moments in the show.” 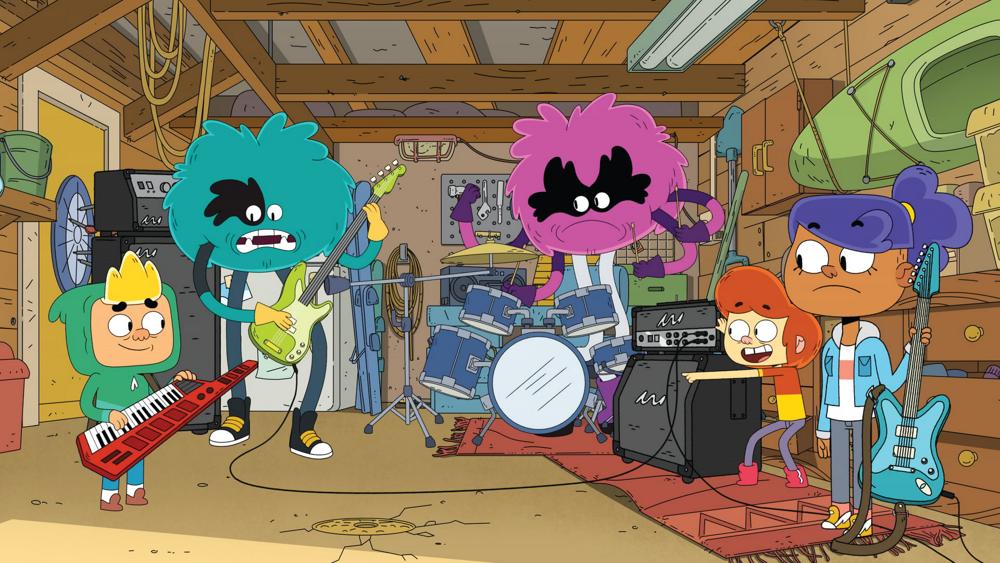 The show is produced using Toon Boom Harmony software for all animation and VFX work, and overall about 225 people work on the show, including management and voice actors. The producers point out that the overall look of the show was a constant evolution of the style and tone from the first pitch all the way to the development process.

“For the short, the backgrounds had a slight expressionist approach in both the off-kilter lines and focus on bold colors and a fully textured and painterly color style,” they note. “The goal was to make the locations elaborate and full because of the limited scene count to help expand the world and also to contrast the character designs. While it worked for the short, the show needed both a more production-friendly style of backgrounds, but also something that reflected the updated character designs and storytelling we were going for. We wanted to go for thinner and cleaner lines to ground the world in reality a bit more, while also still keeping it full and intricate with details.” 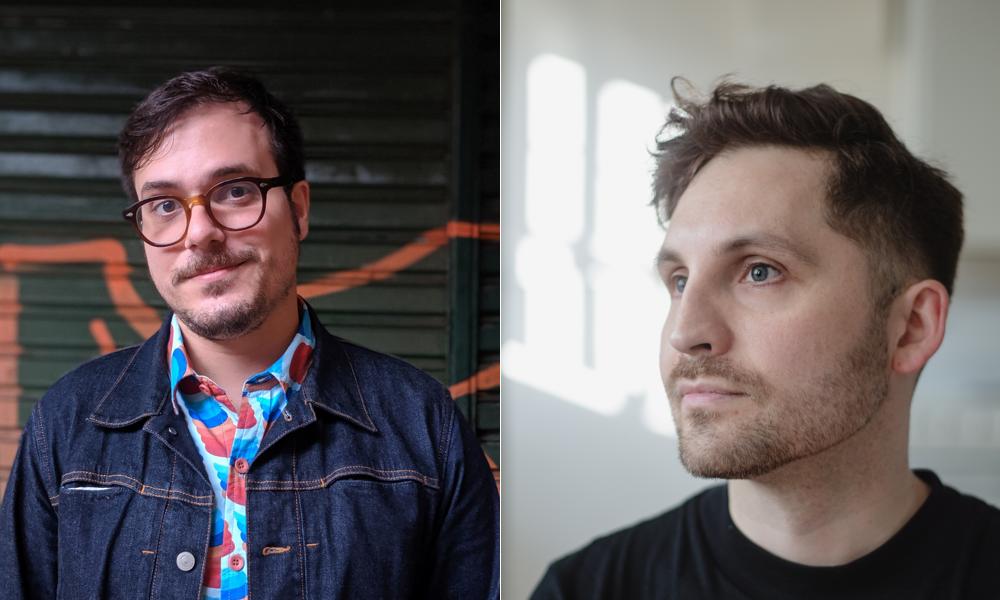 The challenge was to do so without making it too sharp and graphic or overdoing the details and depth, which puts lots of strain on the artists. “We love painterly textures, so we tried to keep small amounts of it where we could to help create depth and some looseness to the backgrounds,” says Eboli. “The goal was for the color pass to keep the bold colors we love, and then push for more environmental tone and lighting pass to help express mood, ambience and the feel of the grandness of the world, while still feeling grounded in the lines. The designers did a wonderful job balancing all of this on the show.”

As audiences get ready to unpack their backpacks for the summer, the producers hope they will have a connection to Ollie’s world and the characters they have created. “We really explore some timely and relatable issues in our stories, and we hope that our audience can see themselves, a family member or a friend in those situations and can get some perspective out of that,” they note. “Mostly, we’d like to see our audience sitting down to watch the show to catch a funny and heartfelt story and follow along with characters that could easily be like their friends and neighbors in real life and just have a bunch of laughs!”

Ollie’s Pack premieres on Nickelodeon in April. It will debut internationally later this year.