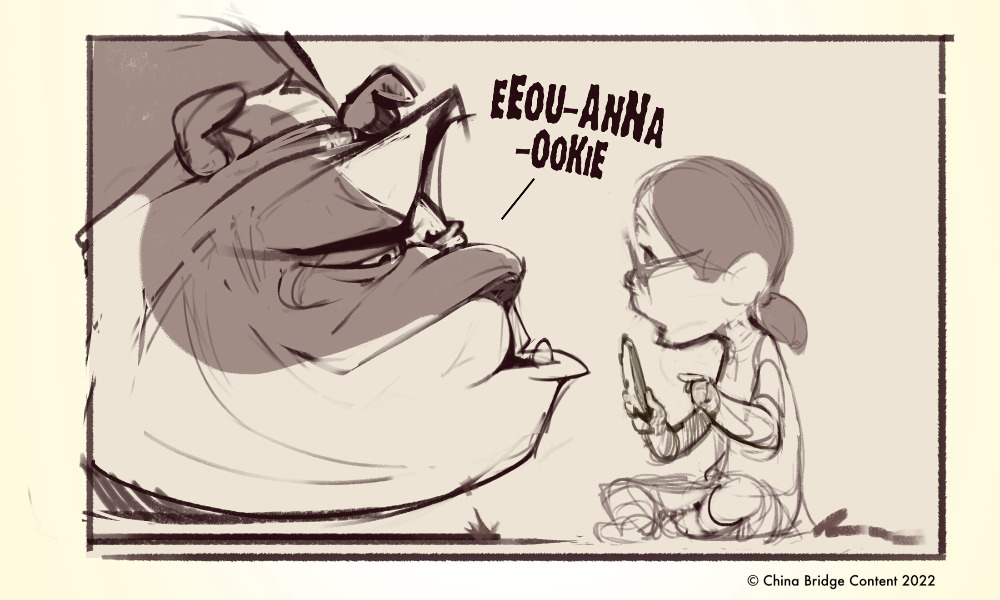 Does it trouble you that this isn’t a real interview and you are, in fact, writing both your part and the interviewer’s questions?

Josh: No, it doesn’t bother me at all. As Walt Whitman once said, “Every atom belonging to me as good belongs to you.”

Then let’s proceed. I know you’ve got a new dog show you’d like to talk about but, before we get into that, can you tell us how you go about creating shows?

Well, I wake up, I drink coffee, and then ideas begin to rise up in my mind like bubbles in a fish tank. The bubbles usually contain things like shoes, pinecones, tugboats, turtles, dandelions, snacks, kangaroos and other assorted childhood detritus. Then, through a process that is unclear to me, they all come together like a compost heap and produce an array of gasses and nutrients. On the good days, these will evolve into an animated kids’ show. And on the bad days, I just sit there in the stink.

So, you’re largely passive in your own creative process?

Yes, I’ve found that most things go better when I stay out of them.

Why have you focused for so long on making preschool shows?

On Christmas Eve, Pope Francis said, “That is where God is, in littleness.” I would agree. Also, a part of me remains lodged in my childhood like a Big Wheel stuck in a snowbank.

What is the hardest part of making a preschool show?

Not losing sight of what’s important to a four-year old. These days, I see a lot of well-made preschool shows that are missing something. They’re like empty mansions. Good craftsmanship cannot replace a beating heart. And, conversely, when a show has a strong heartbeat, the craftsmanship is almost irrelevant. Preschool shows must be made of love.

What is the difference between being a show creator and a writer?

Well, at a certain point, many writers — as well as designers, directors and animators — get antsy working on other people’s shows. They become distracted by the show that’s begun playing in their own head. It starts to make its demands. For example, we have a big Samoyed named Mike, and when Mike needs to pee late at night, he will nibble on my arm until I finally take him outside. A new show is like that. It will nibble at you until you finally leave your comfortable place and take it out into the cold world.

And if you don’t take your show out?

Well, like a quart of milk, it will go bad. It has an expiration date. And I think all creators understand that if their show goes bad, a part of themselves will go bad with it. Usually a feeling of sadness or even wretchedness sets in. People tend to know when they are avoiding their important things, and this fosters a type of shame. In my experience, avoiding one’s real work can lead to all kinds of serious problems.

What happens when people don’t avoid their real work?

Well, that makes a person happy. 🙂

Which brings us to the purpose of this interview. You have a new show?

It’s my first 6-9 comedy. It’s called Peaches & Creaminal and it’s about an outgoing girl from Shanghai named Peaches and her rather large, unsavory bulldog named Creaminal. I created it with my wife, Chen. Peaches is based on Chen and Creaminal is based on, well, me. Peaches won a trip around the world and her parents said she could go as long as she took Creaminal with her. So, in every episode, they travel to a new country and things unravel because Creaminal is rather unpredictable and lacks some basic social skills. For example, In London, they entered a posh dog show and Creaminal ate a Yorkie. Briefly. And, in Japan, Creaminal buried his bone on Mount Fuji and accidentally triggered a volcanic eruption. No one got hurt but their sashimi was toast. That sort of thing.

Sounds fantastic. Who did your designs?

The show was designed by two brothers I met at KingstOOn in Jamaica, Gary and Kenny Plummer. They’re brilliant and they’ve been an absolute pleasure to work with. 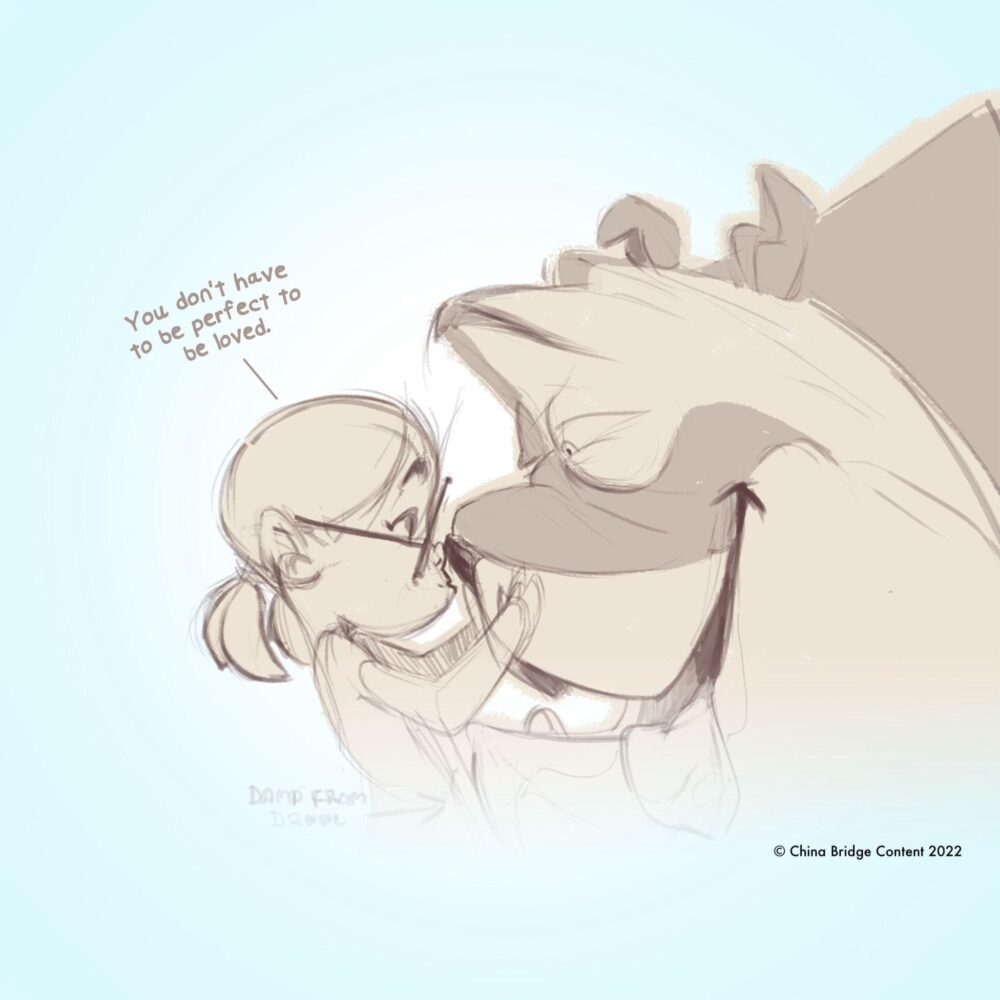 Yes, I’ve always depended on the kindness of great designers. I consider bad design to be one of the seven deadly sins of kids’ television.

And what are the other six?

Voting on creative decisions. Not being prepared for a pitch. Confusing a show bible with a licensing deck. Mistaking profitable content for good content. Assuming good content will be profitable. Not filing your music cue sheets. Believing tax credits are more important than talent. And thinking “I’m a Little Teapot” is in the public domain.

I’ve never been a math person.

Music has always played a big role in your shows. Who’s doing your music?

We’re working with Larry Hochman, who I worked with on Wonder Pets! Larry’s a great fit for Peaches & Creaminal because he understands comedy and he’s a mensch. Plus, he’s got a Tony and a bunch of Emmys, which never hurts when pitching a new show.

And what’s your strategy for pitching the show?

We’re using the same strategy I’ve used my whole life, which is to pitch it to everyone on planet Earth and see who bites. We have early interest in both Beijing and the U.S. so we’re feeling very optimistic. The whole point of China Bridge Content is to create original projects which will sit comfortably in both of these large, important markets.

Have you always been so willing to put yourself out there and pitch?

No, I used to be a very shy person. I was too afraid to pitch my own shows. But years ago, when I was working at Sesame Street, I was riding in a taxi and the driver handed me a copy of his band’s CD and said, “If I’m not for myself, then who will be for me?” That stayed with me. So, I left Sesame Street and decided to do whatever I could to get my own shows made. 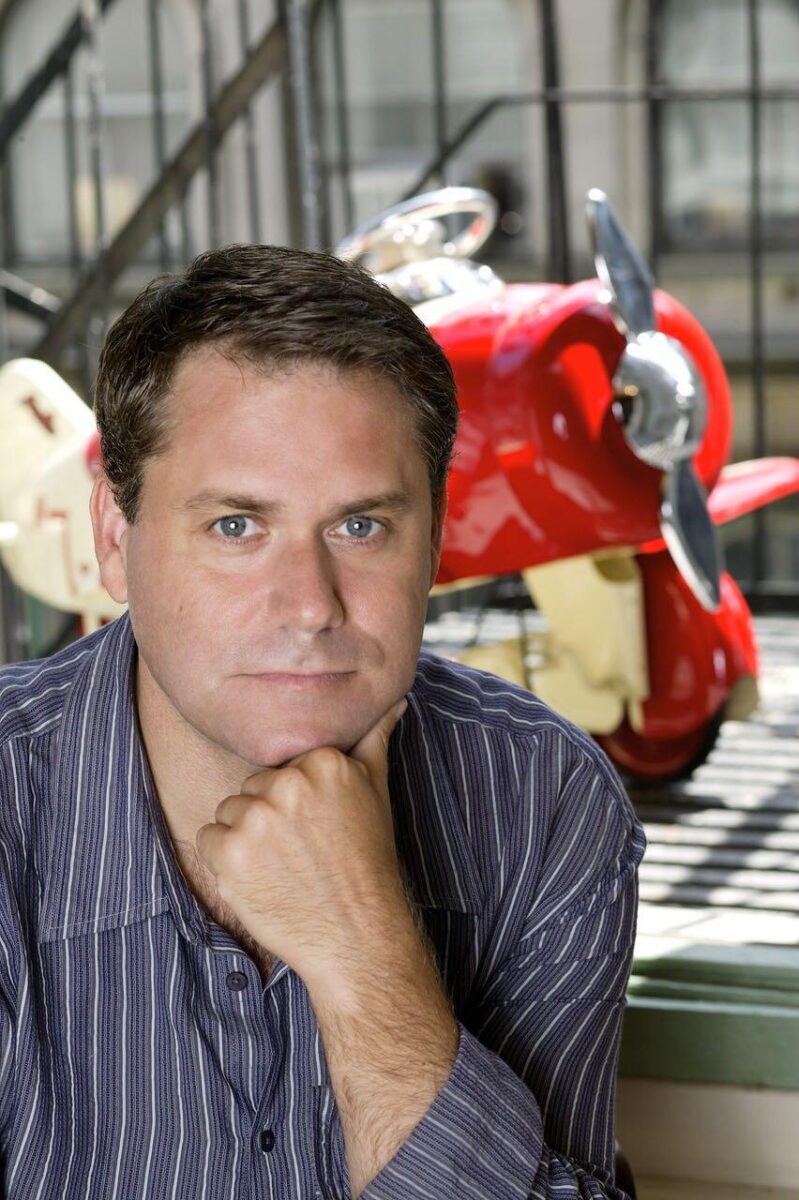 Yes. Every little bit helps. And to any new creator out there I would say this: If you have a show nibbling on your arm, go take it outside. Just like our dog Mike, you’ll feel relieved.

Josh Selig is the creator of Wonder Pets!, P. King Duckling, The Dog & Pony Show, 3rd & Bird, Small Potatoes and many other preschool shows around the world. He is the President of China Bridge Content (chinabridgecontent.com) and the former CEO of Little Airplane Productions. And he just became a dad.