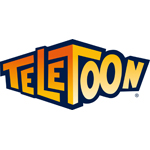 Teletoon at Night is embarking on a multimedia blitz in anticipation of the premiere of its original new primetime series Crash Canyon. Slated to air on Sept. 18 at 9 p.m., the  show is developed by Joel Cohen (exec producer on The Simpsons) and  produced and written by Greg Lawrence.

Produced for Teletoon by Breakthrough Entertainment, the series follows the adventures of the Wendell family after they drive off a cliff and land at the bottom of a canyon. With no way to get out, the dysfunction family is forced to put up with each other and build a life for themselves in their new home. They also encounter many weird and wonderful characters who have also arrived the very same way, including an astronaut and his chimp companion, a family of wealthy jerks, a has-been British punk rocker, a ventriloquist and his abusive dummy, a woman with a bear for a servant and many more. 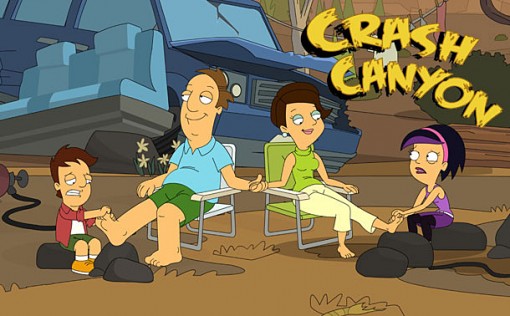 Prior to the launch of the series, Teletoon will also debut its online, Crash Canyon Quest, at www.teletoonatnight.com. The online social game allows players to create fully-customized characters and join the other residents of Crash Canyon.