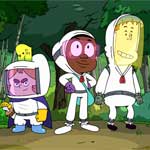 Animation writers Matt Burnett and Ben Levin both have fond childhood memories of exploring their local creeks with their friends and having wild imaginary adventures. The three-time Emmy-nominated Steven Universe veterans wanted to go back to the same spirit of fun and exploration with their new Cartoon Network series Craig of the Creek, which debuts in March and continues through spring. The highly anticipated toon centers on Craig, a young African American boy, and his quirky pals Casey and JP, who build their own wild adventures using their imagination.

“I grew up in Maryland and Matt grew up in south Jersey,” says Levin. “We both had creeks near our houses, and thought it was so much fun to just let our imaginations run wild. We had done this series about three teenage nerds who loved to role play, but we thought it would make a lot more sense to explore this premise with three young kids.”

Levin and Burnett, who met when they were both attending the animation program at New York University’s Tisch School of the Arts, tell us that they wanted to embrace all the things that they loved to do as well as what today’s children do for fun. “I think kids love to get out and play outside as much as we did,” notes Levin. “But we also have our characters embrace technologies. Kids today love to film themselves doing things.” Burnett agrees, “The creek is the one place where kids can go where life hasn’t been touched by the adults. It’s a blank slate. That’s where they go to be creative.”

The fact that the show features a diverse cast of characters representing a multicultural America is also important to the creators. “I think one of the things we learned on Steven Universe is how much audiences appreciate representation,” notes Levin. “That’s why we wanted a very diverse crew to help us tell diverse stories for a very wide audience.”

“We really value the fact that our crew represents so many different walks of life, backgrounds and ethnicities,” says Burnett. “The point is to make the stories feel personal, and you just know that someone is going to connect with it out there. We saw how fans embraced Steven Universe. That really excited us. We will carry that through the rest of our careers and hope we can help kids see themselves reflected in the shows that we create.”

Like many of Cartoon Network’s other popular shows, Craig of the Creek is a storyboard-driven production. Five different teams of board artists work on each episode, which takes roughly under a year from writing to delivery. The show uses 31 in-house staff members at Cartoon Network Studios in Burbank, while the animation production is done by Rough Draft and Saerom Animation  in South Korea, using Toon Boom Harmony.

Burnett and Levin, who are both 35, says the show is hugely influenced by The Simpsons and Looney Tunes. “We both grew up watching those shows,” says Levin. “Then when we became teenager, we discovered anime as well.” Burnett adds, “We both love the full range of animation styles we grew up with. There were also these wonderful shows like Daria and King of the Hill, which were really grounded in reality. We wanted to create that same feeling in Craig’s town, where the audience will be reminded of their own town. Our characters are cuter and cartoony and get to do larger than life things, and we have lots of references to live-action films, too. For a show that is set in the suburbs, it’s really ambitious in scope because we try to raise the bar.”

For both creators, the most memorable part of the Creek creation has been looking back at the things that excited them as children, building the crazy world of the show and filling it up with weird kids you can’t help but love. “We also loved being able to assemble our great team, who share their voices and experiences with us,” adds Burnett. “We love to anticipate how kids are going to react to the show and see themselves in it and say, ‘Hey, I’m that kid!’”

“We both want kids to be inspired to be creative and go out there and have fun,” says Levin. “The creek is just a patch of woods in a suburban neighborhood, but it’s a concept that kids can understand no matter where they live. It can be a clubhouse in New York City. It’s a place where you go and have fun!”

Mentioning all the amazing animated offerings available both to kids and adults these days, Levin and Burnett confirm that we’re living in a great time for this magical art form. “There are so many shows that have very cool nuances,” says Levin. “We’re really excited about the influx of new talent over the past few years, too,” notes Burnett. “When we started out, recruiters were looking at indie comics, but now they can go on Tumblr and find people who are producing cool illustrations and drawings. This huge range of talent is reflected in the kinds of shows people are making. There are still so many new, fresh things to be mined both in terms of story and visuals. It’s definitely not slowing down!”

Craig of the Creek will debut with two episodes on Friday, March 30 at 6:25 p.m. New episodes will continue to air on Cartoon Network on Mondays and Fridays this spring. 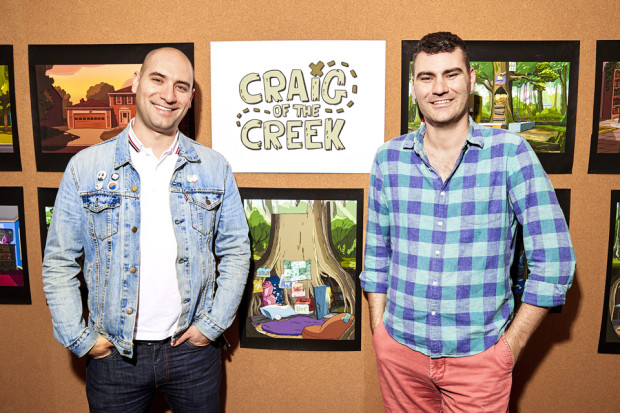 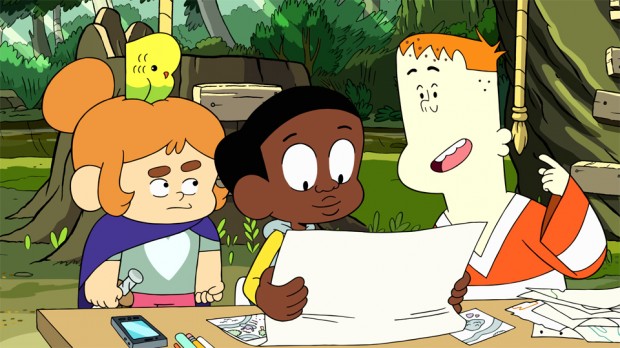 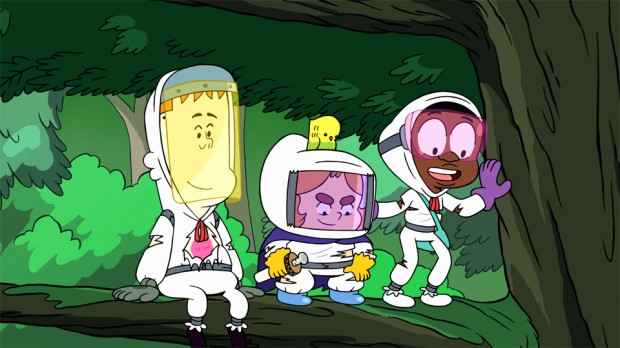 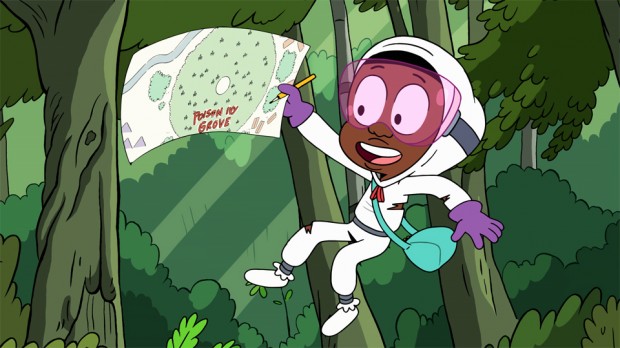 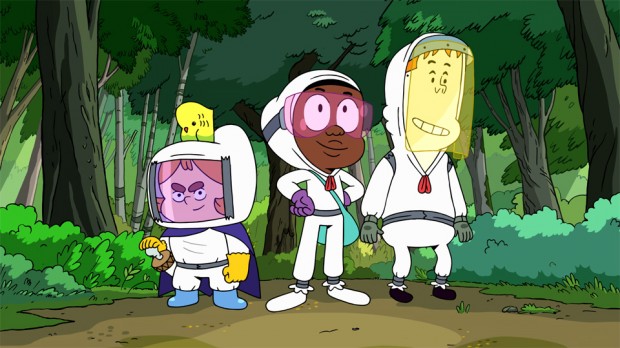 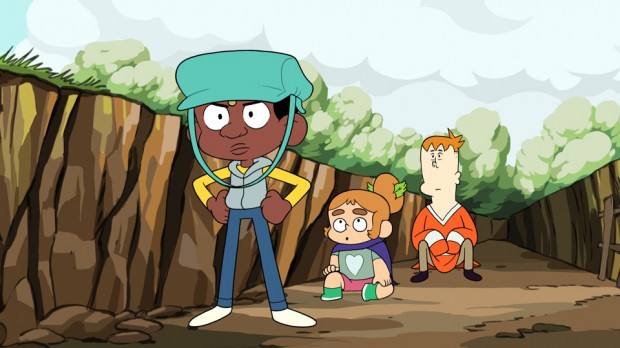